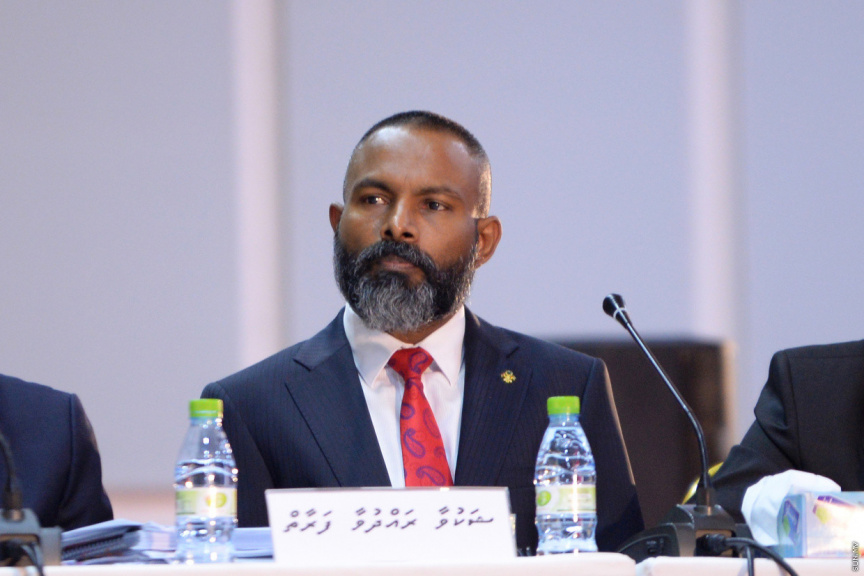 Commission on Disappearances and Deaths (DDCom) has questioned former Supreme Court Justice Abdulla Didi regarding its investigation into the disappearance and death of Ahmed Rilwan Abdulla, a journalist who worked for Minivan News (later renamed Maldives Independent), in 2014.

Abdulla Didi was a judge at the Criminal Court – when Rilwan’s case was ongoing at the court. The release of two suspects arrested in the case was ordered by Abdulla Didi, back then.

In this regard, a team comprising of members of DDCom and Police went to Malaysia last month. They returned this month, after questioning Abdulla Didi.

It is not known whether any individual other than Abdulla Didi was questioned by the team during this trip.

The state charged three individuals with terrorism regarding the case. They are Ahmed Alif Rauf, H. Hilton, Male’ City; Mohamed Suwaidh, Athireege, S. Hulhudhoo and Mohamed Nooradheen, Karankaage, GDh. Vaadhoo. Some medias have reported that Suwaidh has died in battle at Syria, citing his family as the source of information.

Therefore, the trial was only held for Alif and Nooradheen. However, Criminal Court had found them both not guilty.

Justice for Rilwan’s death is an electoral pledge of President Ibrahim Mohamed Solih. The case remains under investigation six years on, and has yet to produce any convictions – which has garnered much criticism from the public.