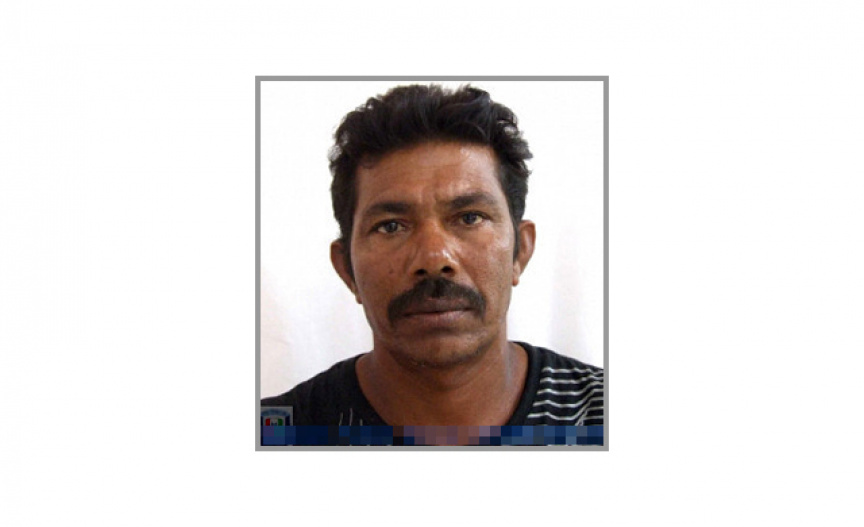 Police have launched a search operation to find a man who went missing in Male’ City.

According to police, Ali Ismail, 54, Nooraanee Villa, Dh. Meedhoo, was reported missing by his family on December 2.

Police said their efforts to find him have been unsuccessful so far, and released his picture, asking for public’s assistance in locating him on Wednesday afternoon.

Police have asked for anyone with information regarding his whereabouts to call the Galolhu Police Investigation Department at 9631696.

Man jailed released due to negligence in healthcare