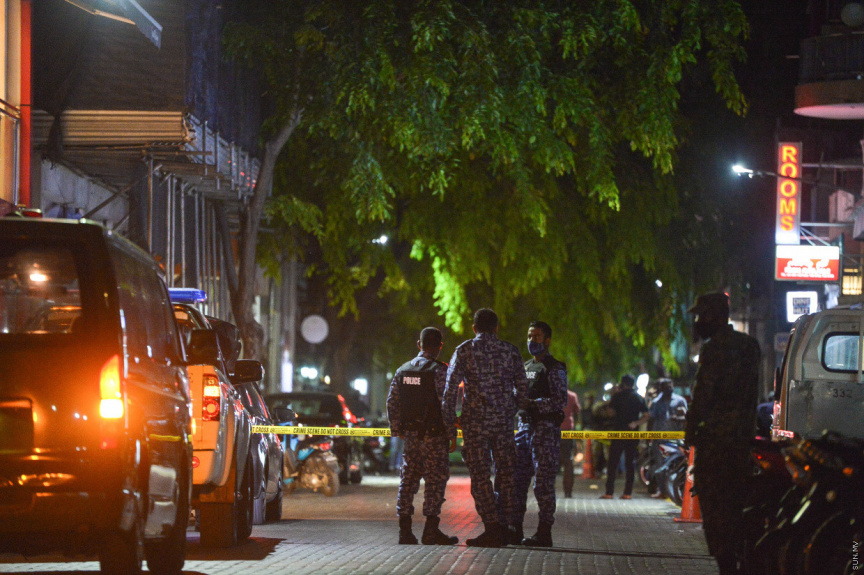 Parliament, on Monday, has passed the bill to amend the Anti-Terrorism Act which would allow Police to detain individuals arrested for investigations in terrorism-related cases for 48-hours without a court order, or being presented before the court.

The government proposed bill was submitted to the Parliament by Kurendhoo MP Abdul Ghanee Abdul Hakeem.

Amendments proposed by the government to the Act included vesting significant powers to the Police in order to ease difficulties faced in investigating terrorism-related cases.

Moreover, the bill also stipulates actions that can be taken against those who go to war, as well as how to enhance the rehabilitation system of those who return from war.