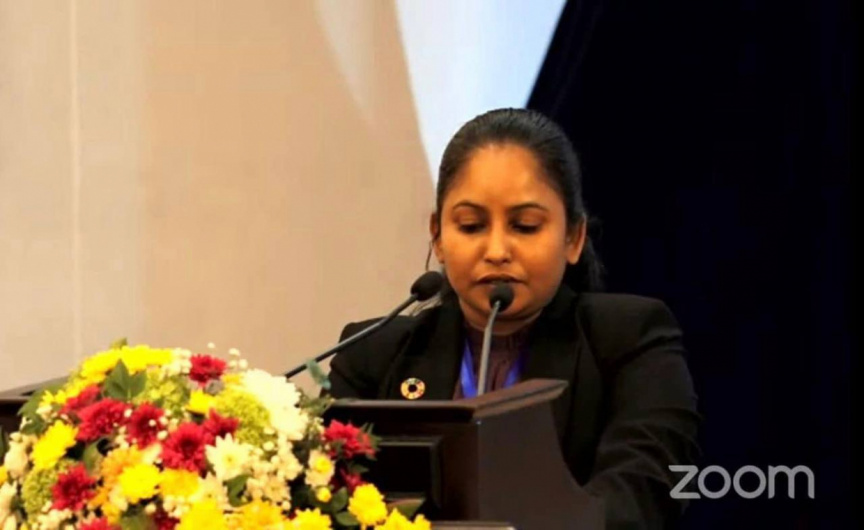 A woman has been appointed to as the Vice President of Local Government Authority’s (LGA) Board.

In the 31st meeting of the Board held on November 21, the woman who was appointed as the Vice President is Deputy Minister at Planning Ministry, Fathimath Niuma.

LGA Board’s President is appointed by the Maldivian President, to be answerable to the People’s Majilis regarding matters pertaining to LGA. On this note, the President of the LGA Board is Home Minister Imran Abdulla.

The President appointed Afshan Latheef as the Chief Executive Officer of LGA Board.

As per the Decentralization Act, LGA’s Board is comprised upon nine members. They include: