New airline from Sri Lanka to operate flights to Maldives 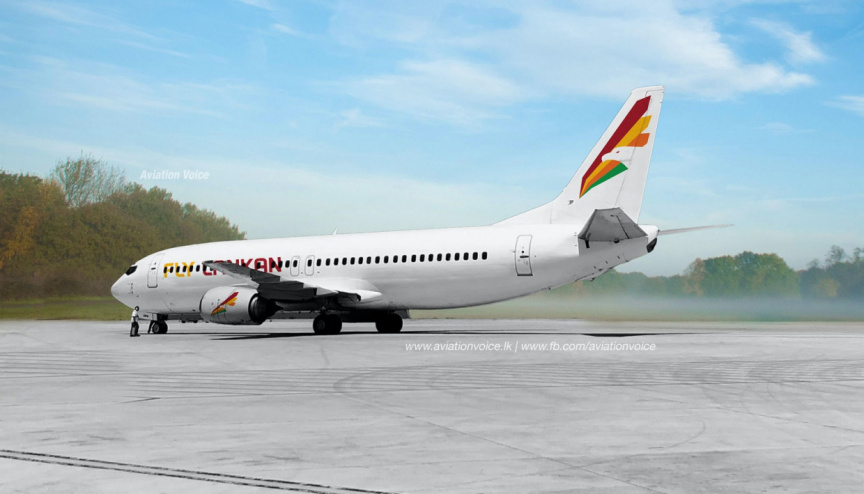 A drawing of a plane of the new Sri Lankan airline, Fly Lankan, gearing to start operations in January 2022.

A new Sri Lankan airline that is gearing up to start operations has decided to operate flights to the Maldives.

The Sri Lankan airline which is gearing up to start operations is named ‘Fly Lankan’.  Fly Lankan will be operating as a budget airline.

The airline is scheduled to commence its operations officially in January 2022.

Citing Fly Lanka’s CEO Dr. Arosha Fernando, a Sri Lankan aviation news platform reported that the airline will be commencing operations with flights to a total of six destinations. The six destinations in this regard are; Maldives. India, Indonesia, Myanmar, Malaysia and Dubai.

Fly Lankan’s primary focus will be on cargo traffic. They will be using Boeing 737 flights when they commence operations in January – that will capacitate up to 160 to 190 passengers on board.