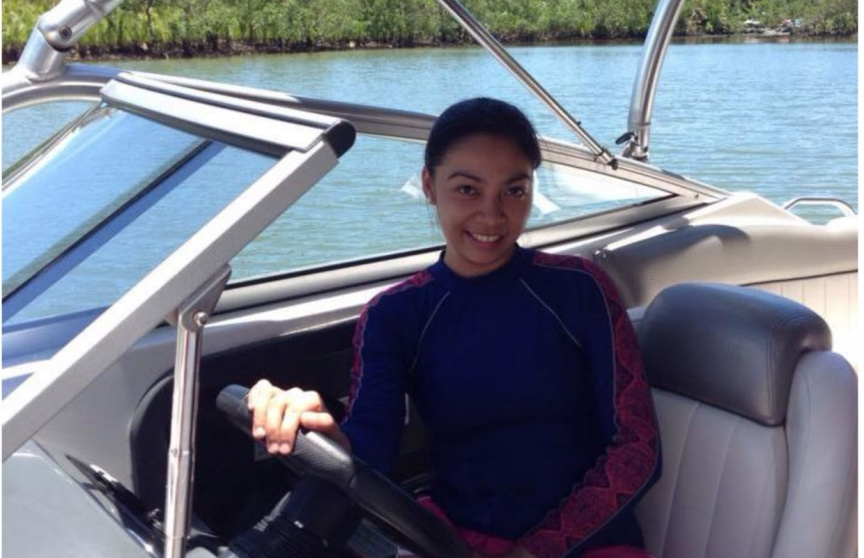 Mary Grace worked as a nurse at IGMH. (Photo/Facebook/Mary Grace)

The body of Mary Grace, a Filipino nurse at Indhira Gandhi Memorial Hospital (IGMH) who’s death in October is under investigation by Maldivian police, has been returned to her family in Philippines.

Mary Grace’s death on October 19 was initially reported by her husband as a case of suicide by hanging.

However, the police arrested  her husband, Marvin, 29, in connection to the death on October 27.

He is also a Philippines national, and worked with Mary Grace as a nurse at IGMH.

The court extended Marvin’s remand by 15 days on Thursday.

Marvin had returned to IGMH in an ambulance with Mary Grace's body moments after he left home for his break.

According to a credible source, he initially told the hospital staff that Mary Grace committed suicide by hanging herself, and then later changed his story and said that she suddenly collapsed.

Mary’s body was transported back on Maldives after a postmortem examination in India earlier this week.

Police issued a short statement on Monday, announcing that they do not believe Mary Grace died of suicide by hanging, and that the postmortem examination revealed she died of blunt injuries.

Police have confiscated the mobile phone of another nurse at IGMH – a Maldivian woman who Marvin was allegedly having an affair with – for their investigation into the death.