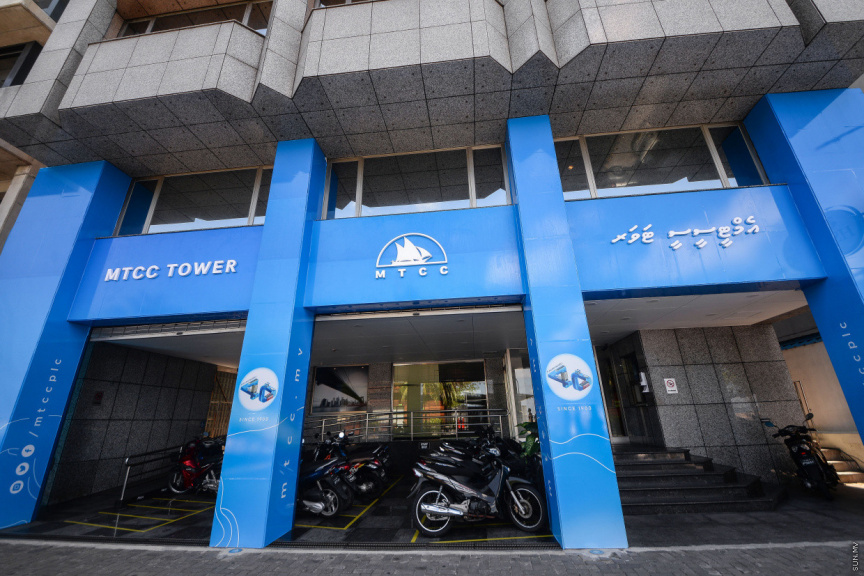 Maldives Transport and Contracting Company (MTCC) has revealed that they have generated a net profit of MVR 56 million in the third quarter of this year.

The quarterly report released by MTCC shows that they have generated MVR 485 million in total revenue in the third quarter of this year – whereas the amount stood at a lower total of MVR 423 million in the second quarter.

On this note – it was detailed that MTCC’s Construction and Dredging Division is currently managing 96 projects. They include construction of harbors, land reclamation, road development and airport development.

MTCC completed 10 projects and commenced physical works on 10 additional projects in the third quarter. They were also contracted for 15 new projects.

Within the first three quarters of this year – MTCC has generated MVR 1.33 billion in total revenue and a profit of MVR 212 million in revenue after taxes.

It is projected that the Company will generate MVR 1.8 billion in total revenue by the end of this year and a profit of MVR 270 million in revenue after taxes.

'Target is to begin mini bus service this month'