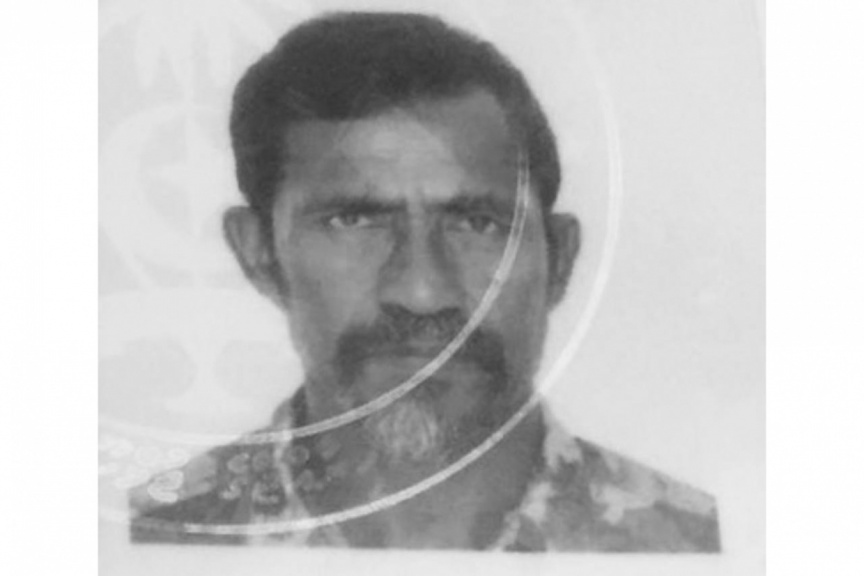 Police state there’s a possibility the suspect in the murder of a businessman from ADh. Dhangethi in October had been involved in additional crimes in the past.

A team of top police officials, including Commissioner of Police Mohamed Hameed, travelled to Dhangethi on Saturday. The team met with the members of the local council and Mahmood’s family, and briefed them regarding some of the investigative findings.

Salim’s arrest for murder had some as a shock to the residents of the small island community of Dhangethi. He had previously been known as a hardworking and well-behaved worker, who regularly goes to the mosque to perform prayers.

The police team investigating Mahmood’s murder had expanded their investigation to look into other crimes which take taken place in Dhangethi. Their findings point to the possibility Salim had been involved in additional crimes in the island.

Police told Mahmood’s family that their investigative findings show a clear picture of what took place.

Mahmood’s family believes he had approximately MVR 25,000-30,000 in cash in his wallet the night he went missing.

Police have said they found multiple items linked to the case buried in the backyard of Nedhunge, including Mahmood’s phone and national ID card.

However, the police have not confirmed whether his wallet was found.

Salim became the focus of the investigation after a woman reported hearing screams coming from Nedhunge at approximately 09:30 pm on October 13 – the night Mahmood went missing. She looked over the wall, and saw what looked like someone being dragged by their feet.

Dhangethi residents had initially suspected two men visiting from AA. Thoddoo to be behind the murder. A group of angry locals had torched their motorcycle, and handed them over to the police.

They were removed from the island under protective custody, and were later arrested in connection to a separate case. No evidence has been found linking them to Mahmood’s murder.

Own ID card required for newborns for Aasandha services