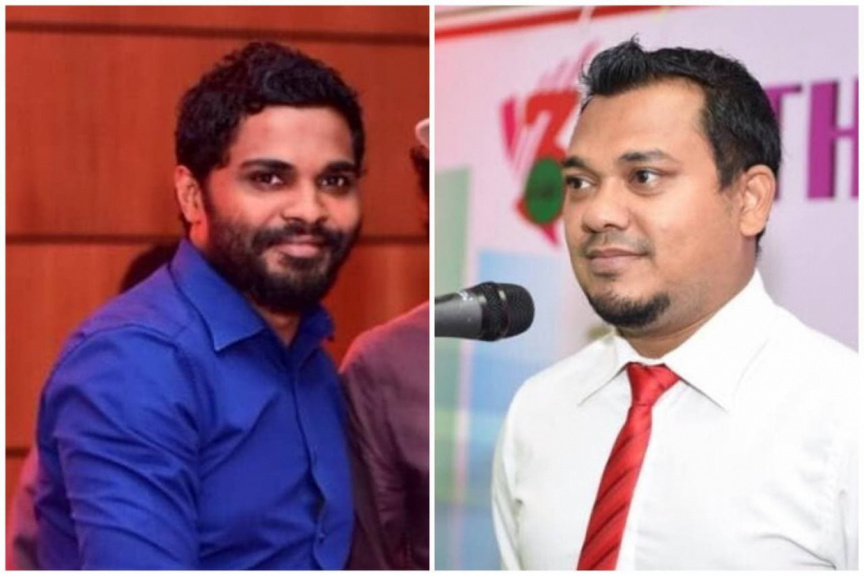 The most competitive had been the race for deputy president of MRM. Shazail, who won the election, received 62 votes, while his rival Shimaz received 44 votes.

Aminath Nadhira had been the sole contender for the seat of female deputy president, and was automatically elected.