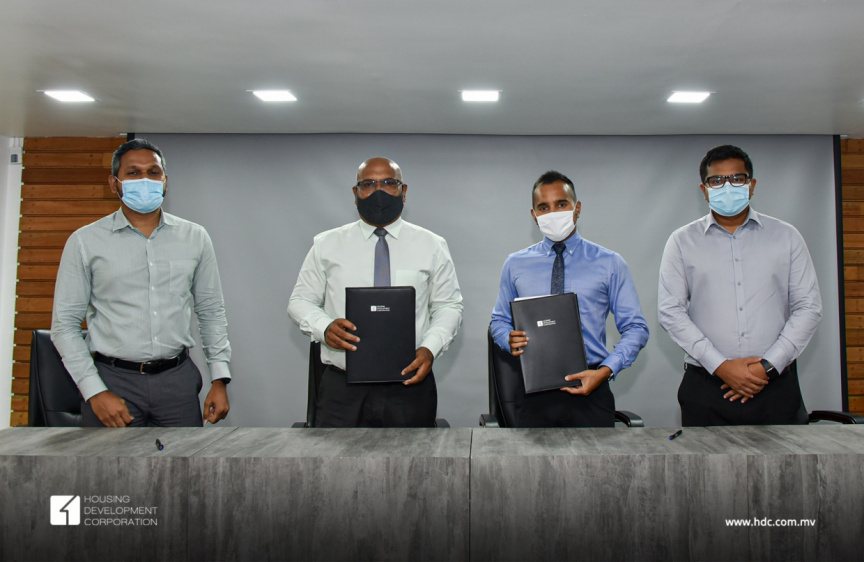 HDC has not disclosed details regarding the agreement, stating that details will be released at a later date.

HDC had also allocated land for the development of a private school in Hulhumale’ to Villa Educational Service last September.