Maldives to hold census in September next year 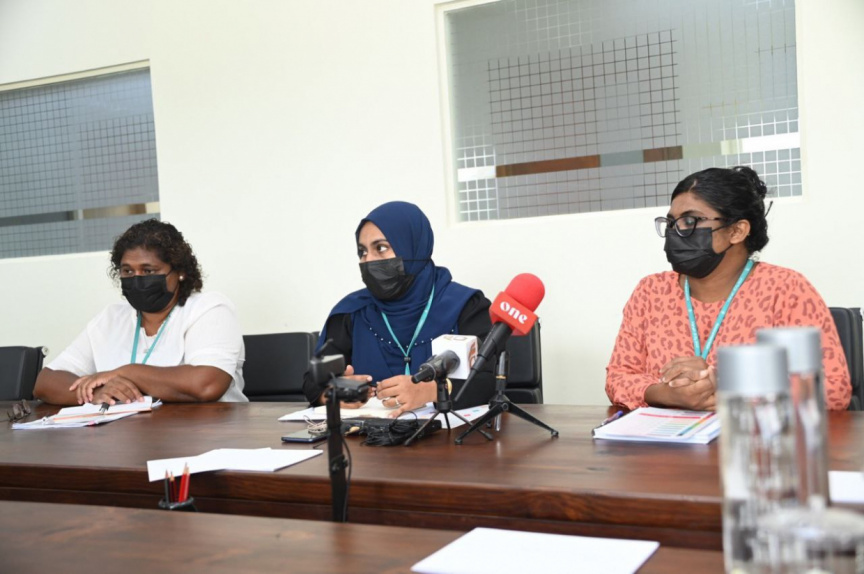 Minister of National Planning, Housing and Infrastructure Mohamed Aslam has announced that Maldives will hold a population consensus next year – in September.

Census 2022, which will be held from September 17 to September 30, was launched during a special event held at the Maldives Bureau of Statistics earlier today.

A video message by Minster Aslam was showcased at the ceremony – during which he had stated that the consensus provides essential information for national development plans.

Census 2022 will include a census of persons working in the economic sector – contrary to the censuses taken prior.

Taking the census of persons working in the economic sector will commence on July 2022 – which will be carried out online – by filling online forms.

Census of persons working in the economic sector who fail to record their information online will be taken in September – when the overall census is taken.

Speaking at today’s event, Head of Population and Social Statistics Fathimath Riyaza said that around 4,300 enumerators will be required for the operations of consensus – that is 2,100 from the Male’ region and 2,200 from the atolls.

Riyaza also noted that an announcement will be made regarding the recruitment of enumerators for Census 2022 on National Statistics Day.

The first time a population census was taken in the Maldives was in 1911. Following this consensus was taken every 10 years – up until it came to halt in 1931.

The last time a nationwide population census was taken in the Maldives was in 2014 – which showed that country had a total population of 402, 071 people.