In Maldives, children as young as 8 years fall victim to drug addiction 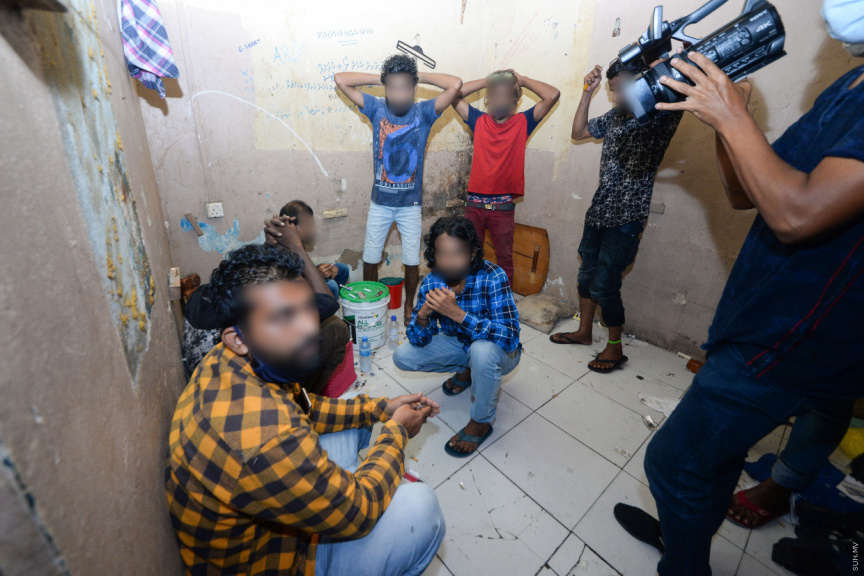 Health Ministry states that the number of children addicted to drugs are increasing in Maldives, with children as young as eight years hooked on drugs.

Health Ministry officials attended the parliamentary sitting on Wednesday morning to brief the Parliament regarding the current drug situation in Maldives.

Briefing the Parliament, Deputy Health Minister Safiyya Mohamed Saeed said that the age of people addicted to drugs have expanded over the years.

She said that while records show drug abuse was most common among people between 22 years and 34 years back in 2014, the age category has expanded to 17-68 years over recent years.

Safiyya also expressed concern over the increase in drug abuse among children.

Safiyya said that children and migrant workers are also being used to peddle drugs.

Health Ministry’s report shows not a single atoll in Maldives is free from drug abuse. A wide range of drugs are smuggled into Maldives, some of them via post.