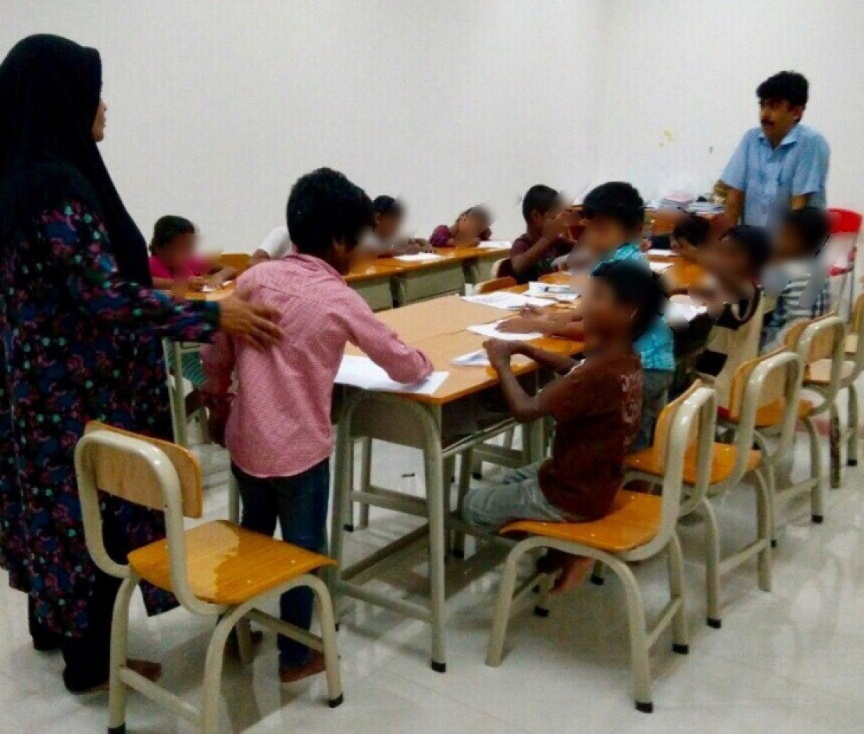 Allegations that children residing at the State-run children’s shelter in suburban Hulhumale’ – Fiyavathi – are being subjected to physical abuse has come to light.

Upon hearing the cries of children from inside the shelter – a group of passers-by had climbed on the shelter’s wall in order to investigate what was happening inside. Meanwhile – they were demanding that the gates of the shelter be opened.

A child was allegedly heard saying that they were being ‘physically harmed’ – by the group of people.

When questioned regarding this – the police stated that they were informed that a group of individuals had climbed on Fiyavathi shelter’s wall sometime last night. However, there was no one there when the police arrived at the scene.

The police also added they have not received any reports of physical abuse of children at Fiyavathi by the shelter’s employees.

Human Rights Commission of the Maldives (HRCM) stated that their investigation department was probing into the matter – as it has been brought to their attention.

‘NO CHILD HARMED AT FIYAVATHI’

Ministry of Gender, Family and Social Services released a written statement regarding the incident – where they assured that no child residing at the shelter had been harmed last night.

The statement read that upon being informed of the incident last night – they had attended to the matter right away.

It was noted that the children residing at the shelter have been subjected to some form of abuse at a point in their lives – and subsequently are deeply affected by this throughout the entirety of their lives.

They also added that such children try to express their feelings pertaining to the abuse in different ways – which is something tied to their mental health.

The Ministry further stated that their goal is to create a safe environment for the children who are in need of it – and advised the public to refrain from acts that may adversely impact their dignity and safety.