Govt. to open tender to develop resort in Alifushi lagoon in October 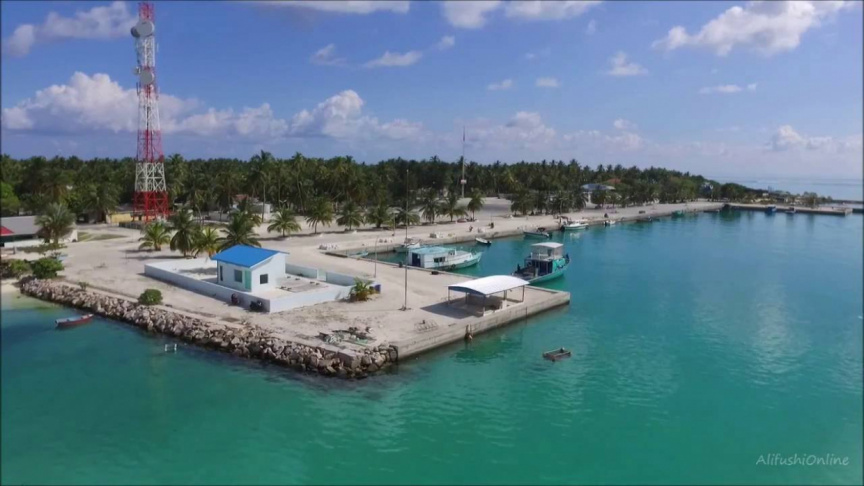 Tourism Minister Dr. Abdulla Mausoon states the government plans on opening tender to seek a contractor to reclaim land and develop a resort in the lagoon of R. Alifushi in October.

Mausoom made the statement in response to a query by Inguraidhoo MP Hassan Ahmed seeking a written response from the Tourism Minister regarding the date on which work on the planned project will start.

Mausoom’s response was read at the parliamentary sitting on Tuesday morning.

Mausoom said that the project involves developing a resort after reclaiming 10 hectors of land in Alifushi lagoon – linking it to Iththigili, an uninhabited island located in the lagoon. He said that the government will open tender for the project on October 21.

The project had been announced by former President Abdulla Yameen Abdul Gayoom during a visit to Alifushi in August 2018.

The announcement by Mausoom that the tendering process for the project will be initiated in October comes after Maldives Transport and Contracting Company (MTCC) was contracted to develop a resort in Alifushi earlier this September.