Man who threatened to hijack plane released from custody 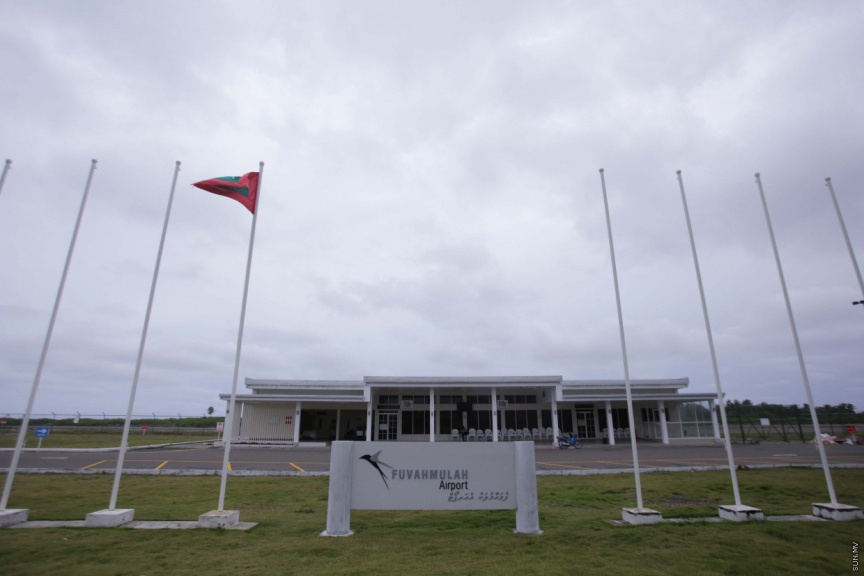 The suspect arrested from Fuvahmulah City earlier this week for threatening to hijack a domestic flight to Male’ City has been released from custody.

Police said the suspect, identified as a 34-year-old Maldivian male, was granted conditional release when presented to the Fuvahmulah Magistrate Court for his remand hearing last Wednesday.

According to the police, the suspect threatened to hijack a Maldivian Airlines flight scheduled to depart from Fuvahmulah City to Male’ City.

The incident was reported to police at approximately 08:50 pm on August 30.

Police have not released any further details.