New regulation to be formulated to help human trafficking victims 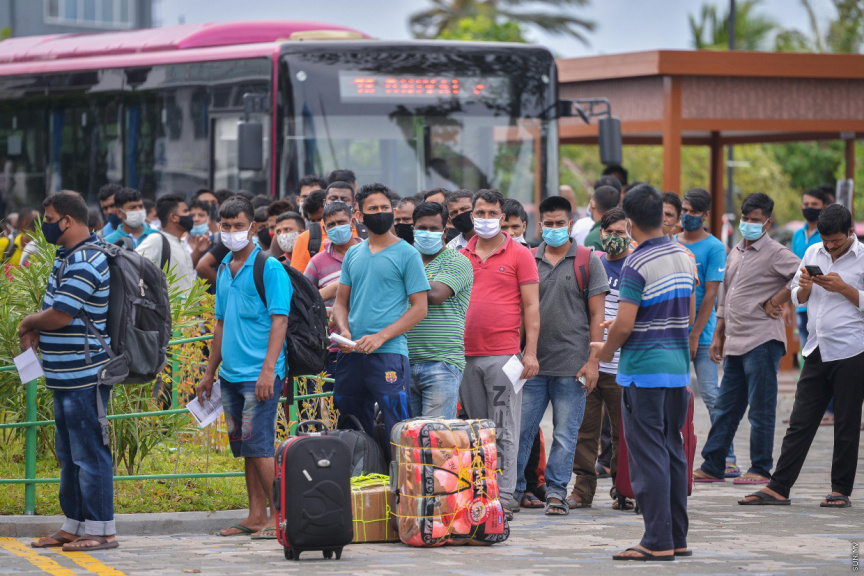 Defense Minister Mariya had stated that the government was working on formulating a victim’s assistance and shelter service regulation in order to ensure the safety of human trafficking victims.

Minister Mariya announced this in a statement made on the occasion of ‘World Day Against Trafficking in Persons 2021’.

She also acknowledged the administration’s efforts to combat human trafficking despite the challenges posed by the pandemic – noting the establish of an Anti-Trafficking in Persons (Anti-TIP) Office; the allocation of funds from the state budget for the TIP Office and the National Action Plan (NAP) to improve anti-trafficking activities for the very first time; ratification of the Maldives Anti-Human Trafficking Act to align the definition of human trafficking with that of the 2000 UN TIP Protocol; and the establishment of a victim shelter.

Minister Mariya also noted that Maldives has been upgraded to Tier 2 in the US State Department’s Trafficking in Persons Report 2021, after remaining on the Tier 2 Watch List for three consecutive years, this year.

'Many challenges to secure Maldivian borders'