Police: Blast noise from Hulhumale’ last night was from a welding accident 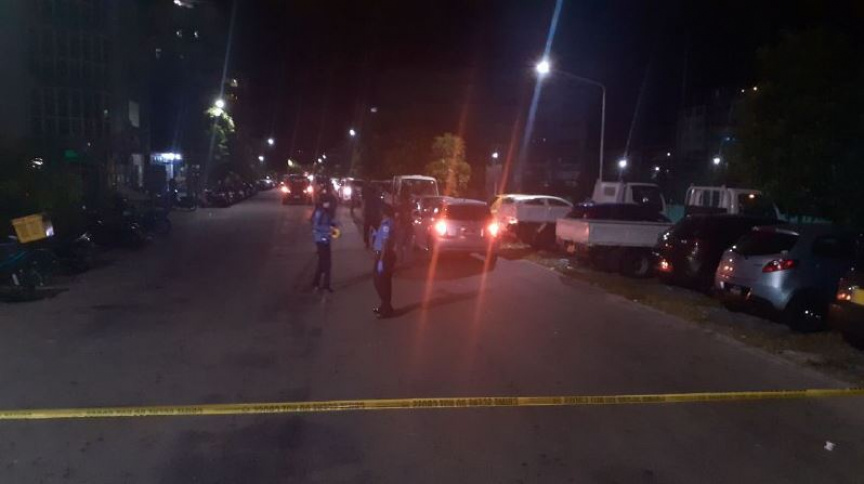 Maldives Police Service patrolling the area where a loud blast sound was heard in Hulhumale' in the early hours of July 23, 2021 (Photo/Mohamed Muzayyin Nazim)

Maldives Police Service has confirmed that the loud blast noise from Hulhumale’ last night was the result of a welding accident that took place at a terrace of a house.

The forces jointly worked together last night to identify the source of the blast sound – for which they had combed the scene as well as questioned bystanders.

Following their investigation, the Police have confirmed today that the blast sound was the result of a welding accident at the terrace of Hulhumale’ Lot Number 1138. They also added that no one was injured in the accident.

A resident of Hulhumale’ who lived in the area described her account of the incident to Sun. She noted that around 12:00 at midnight she had heard a loud blast followed by screams of people who had shouted in horror.

“I was feeding my child in the sitting room. The loud blast from outside cause me to lose grip of the plate I was holding – and then it fell. Everyone in the house immediately started crying. It really felt like our roof was struck by lightning,” she explained.

3 arrested in Faresmaathoda for possession of alcohol