Tourist arrested with bullets remanded in custody for 3 days 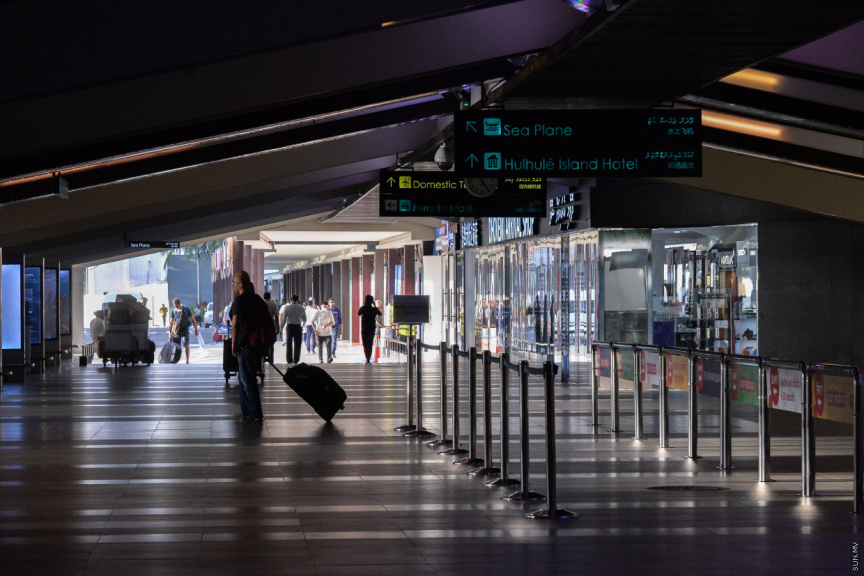 Criminal Court has ordered for the tourist who was arrested from the Velana International Airport for possession of bullets last weekend to three days in custody of the police.

The tourist – identified as a 60-year-old Namibian male – was arrested from the airport on Saturday morning after bullets were discovered in his luggage.

He had been on his way to board a plane out of Maldives.

A police spokesperson said the Criminal Court remanded him to custody of police for three days when presented before the court for his remand hearing on Sunday.

The spokesperson declined to comment when asked whether the police believe the tourist had smuggled the bullets into Maldives or gotten them after he arrived in the country, citing the case was an ongoing investigation.