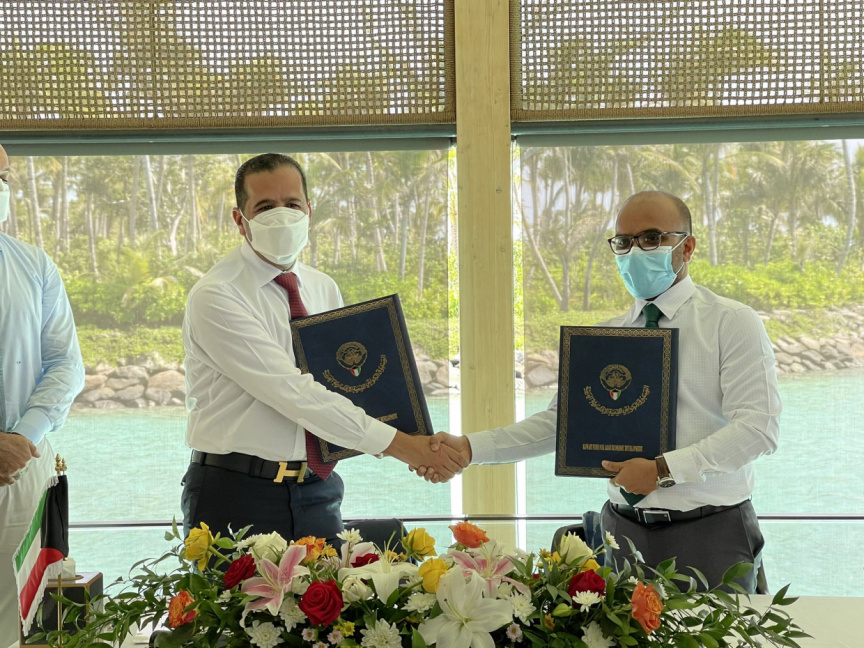 Kuwait Fund has granted an additional USD 50 million loan to Maldives for its project to expand and upgrade Velana International Airport.

According to Finance Ministry, the Kuwait Fund, under Monday’s agreement, will loan 15 million Kuwaiti Dinar – which amounts to USD 49.95 million (MVR 770 million).

Kuwait Fund had also granted a USD 50 million loan for the project to expand and upgrade VIA back in 2016.

Tourist with bullets remanded in custody for 3 days