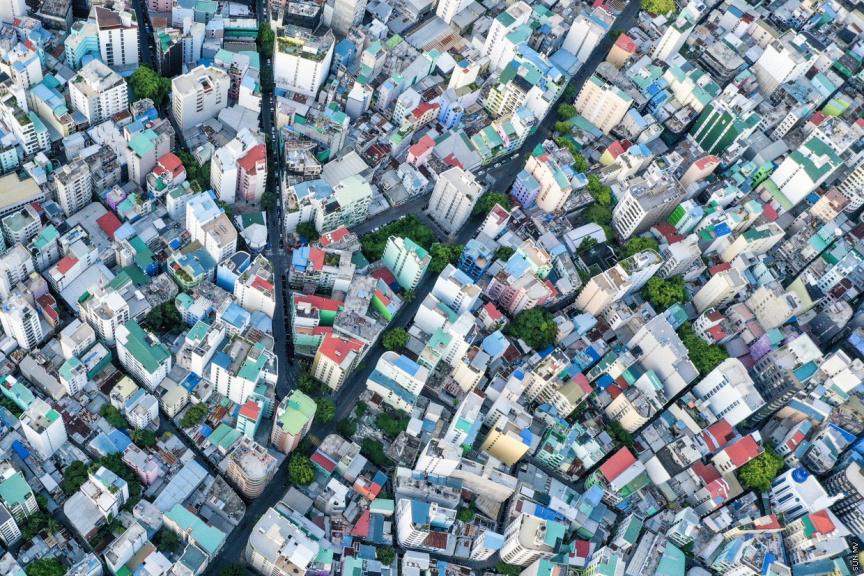 Amongst developing nations, the Maldives has taken the crown as the first to quit the use of Hydrofluorocarbons (HCFC) that are harmful to the ozone layer.

This milestone has been reached ten years ahead of what was initially planned in the ‘HCFC Phase-out Management Plan’ which began in 2010. At the onset of the project, the Maldives recorded the import of 67 tons of HCFC gases. By 2020, the nation was able to completely phase out the import of HCFC gases.

The project was carried out with funding from the Multilateral Fund.

A virtual ceremony was held yesterday to mark the official conclusion of the project which was participated by the main local and foreign parties engaged in the project.

Speaking at the ceremony, Minister of Environment Aminath Shauna noted that the government has the intention to initiate a phase-down of HCFCs. She also noted that they are in the process of amending the Ozone Act.

“We have plans to initiate the phase down of HCFCs and we are in the process of amending the Ozone Act which will help us take concrete steps to this end,” she said.

The Minister also said that the goal is to become a carbon-neutral nation by 2030 – subject to receiving the necessary financial and technological aid.

Also speaking at the ceremony, Commissioner General of Customs Abdulla Shareef shared their comprehensive plan to monitor for import of controlled and banned ozone-depleting substances such as HCFC.

“Over the years, Customs Officers have been trained with the necessary skills to monitor and control the import of controlled and ozone-depleting substances such as HCFCs, detection, and prevent of illegal trade of these substances. In turn, the trained officers shared their knowledge and skills with trades and brokers through various awareness sessions.”

The Maldives is a tiny island nation but has always been at the global forefront when it comes to environmental protection.