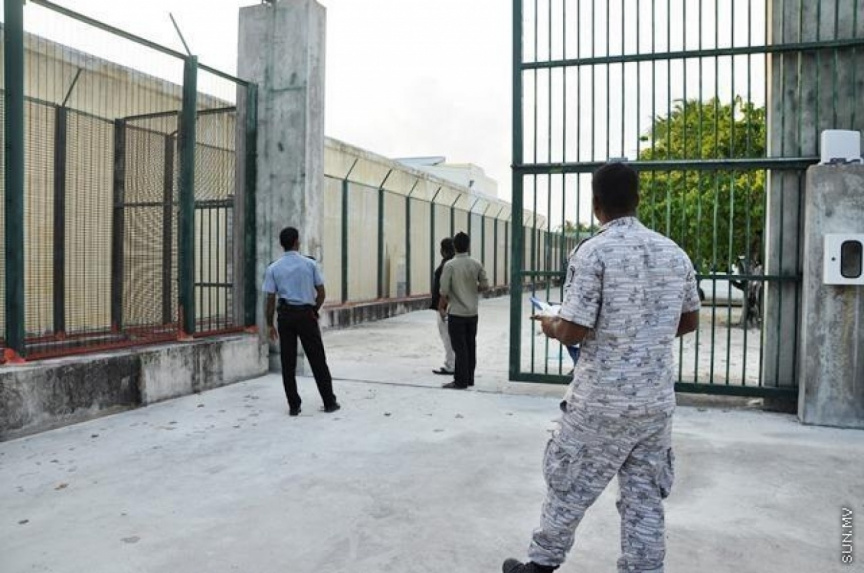 An inmate at the Maafushi Prison is being treated at IGMH after overdosing.

The inmate is a 27-year old who is serving a sentence for a drug related crime.

"The overdose was confirmed when a doctor in Maafushi did a check up. (The inmate) was brought to Male' last night," said the official.

It is not confirmed the subtstance used by the inmate which led to the overdose and test results are currently pending, according to the official.

Sources have stated that the inmate overdosed on medications, but the exact medication is not yet confirmed.

The Corrections media official said that the inmates condition could not be specifically confirmed, right now, when questioned by Sun.

IGMH media officials have stated that the hospital will respond to questions regarding the incident after a check up.