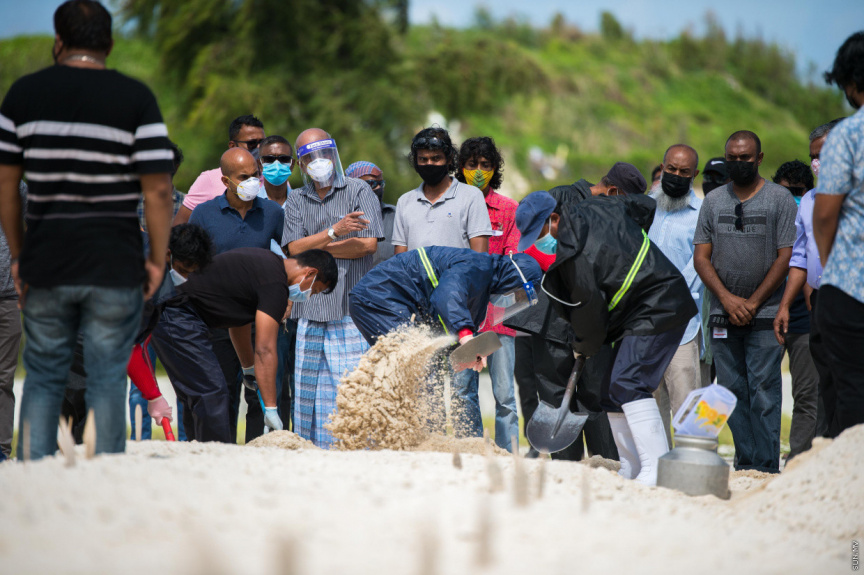 The deaths reported last night, bring the total death toll from the virus to 205 in the Maldives.

According to HPA, the first death was reported at 1:30 last night. A 55-year old male Indian national admitted at the Hulhumale' Medical Facility passed away. This is the 204th death related to the virus.

HPA later announced the second death reported at 5:19 in the morning. The deceased was a 41-year old Maldivian male receiving treatment at the Hulhumale' Medical Facility, bringing the total number of deaths to 205.

The majority of the deaths reported in the Maldives related to the virus are locals, however, there have been a number of foreign nationals who have passed away as well.

'Can travel to monitoring islands for 'musts' only'

HPA warns of delays in results amid rise in testing