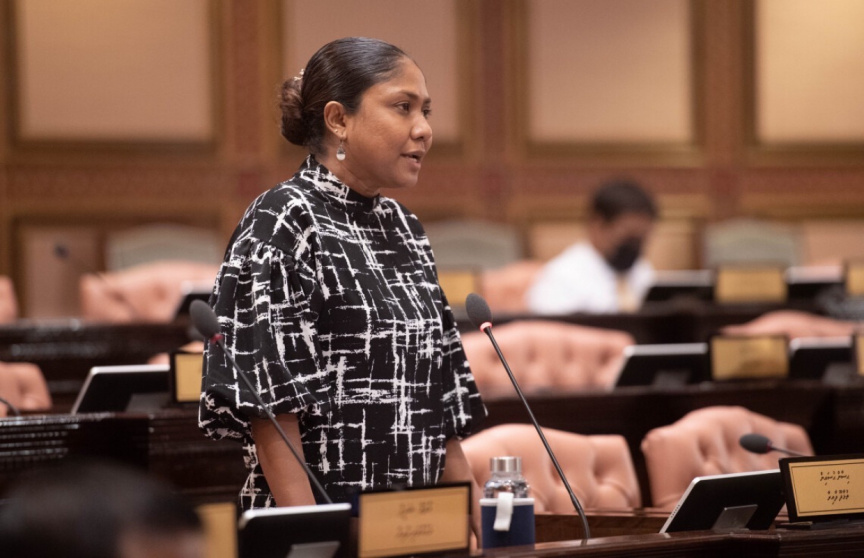 Thulhaadhoo MP Hisaan Hussain has submitted a bill to revise the Penal Code in order to criminalize accusing, describing or taking part in describing a Muslim as a kafir or infidel in public.

Hisaan has proposed adding a clause under Section 124 on hate crimes.

The list of hate crimes on the bill are codified as Class 1 felonies and includes accusing a specific person of violating Islam or standing against Islam in public, creating hatred against a specific person within the community by citing Islamic faith, and accusing, describing or taking part in describing a Muslim as a kafir in public.

The bill also criminalizes accusing a Muslim of being a kafir combined with calling for, encouraging or taking part calling for violence against a person. The charge is codified as a Class 5 felony – which carries a maximum sentence of two years in prison and minimum sentence of nine months and 18 days in prison.

The first reading of the bill was held at the Parliament earlier this Monday.