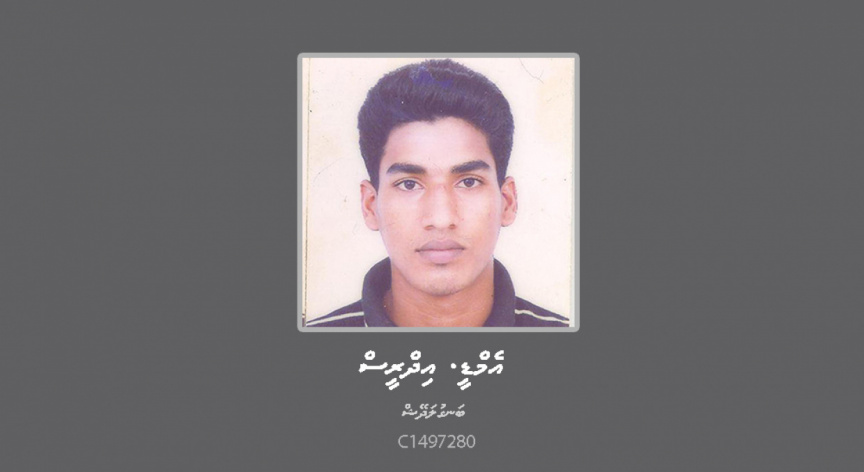 MD. Idriss, a Bangladeshi national who the police are looking for in relation to a child abuse case. (Pghoto/Police)

Police have disclosed the identity of a foreigner accused of sexually abusing a child.

The man whose identity was disclosed by police is named as MD. Idris (34) from Bangladesh.

Police said that the individual is being summoned for an investigation related to the sexual abuse of a minor and that police did not have the information pertaining to his current address.

MD Idris is being summoned for questioning to the S. Hithadhoo Police Station at 10:00 on April 29 or the closest police station to his location.