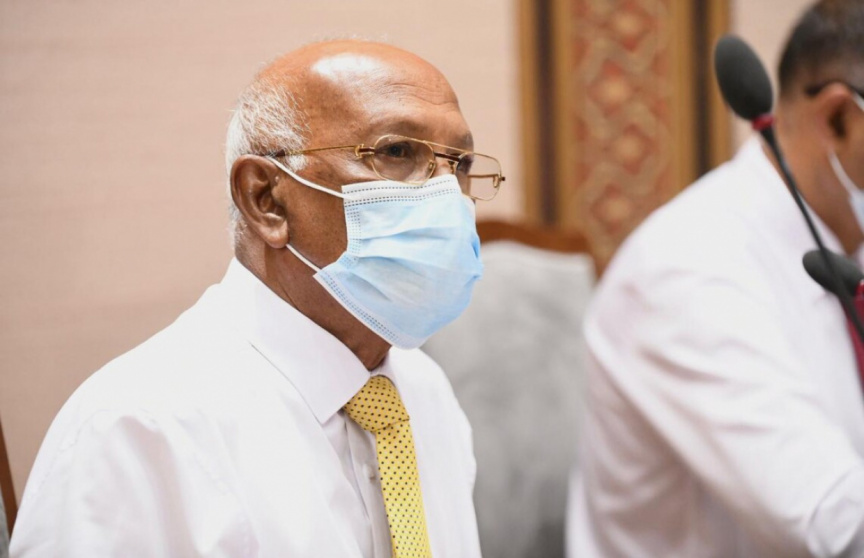 Union of Employment Agencies of the Maldives has accused Health Ministry of destroying small and medium enterprises in Maldives through an Indian agency.

In a statement on Tuesday, the union stressed that local employment agencies established under Maldives’ Employment Act are registered under Economic Ministry, and conducting commercial operations after obtaining all necessary permits.

“It was publicly announced that from that day onwards, only applications sent via personal emails of candidates will be accepted, and that other applications will not be accepted,” said the union in its statement.

The union said that the Health Ministry, however, posted vacancy announcement for 520 jobs through Indian employment agency Norka Roots on April 17.

The union said the move is designed to sideline local employment agencies, and accused the Health Ministry of engaging in unlawful practices to deliberately destroy local SMEs.

“This association condemns in the harshest terms the work by Health Ministry to recruit foreign professionals directly through Indian agencies, by sidelining agencies registered and operating in Maldives. And we call on all relevant government institutions to put a stop to this,” said the union in its statement.

Ministry refuses to put a number on vaccine stock