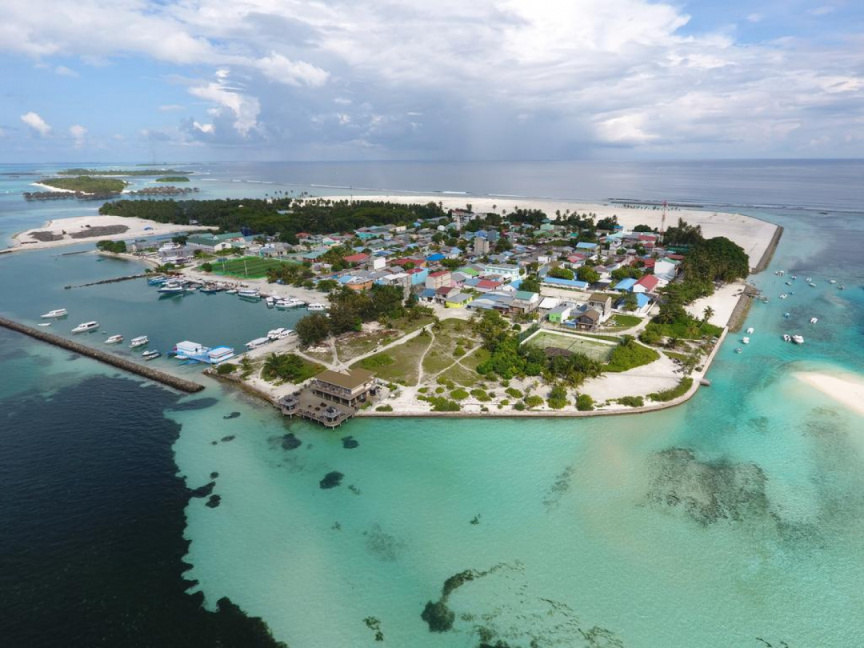 More cases of COVID-19 have been detected from the island of K. Huraa.

Huraa Council stated that a total of 90 people have tested positive from the island, with 24 confirmed up until today. Two of the cases were confirmed from home-quarantine.

The 24 positive cases confirmed most recently include a one-year-old toddler, as well as school children and people above 50 years.

An unnamed council official stated that random samples were being collected to assess the situation on the island. A total of 449 samples have been collected with 289 testing negative. 70 samples are still pending.

Huraa was placed under monitoring mechanisms after an elderly individual from the island tested positive after being brought to Male’ City for healthcare on March 23.