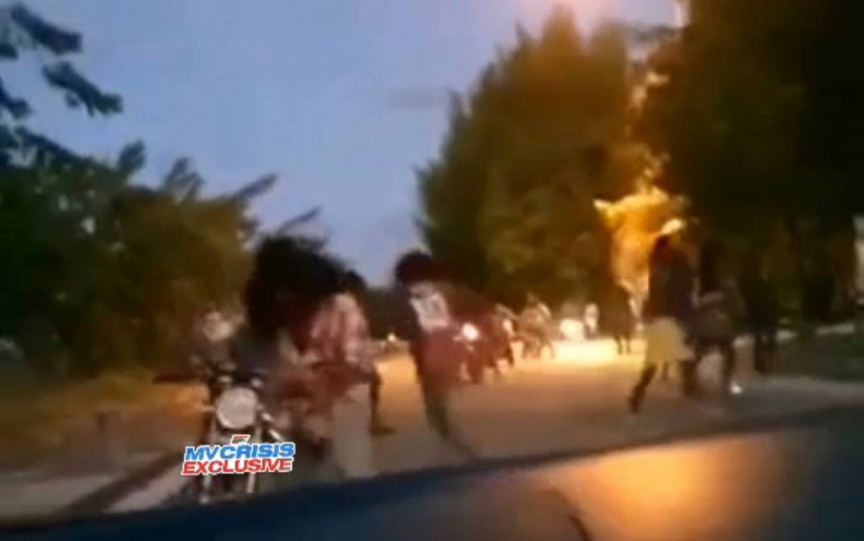 The police have made five arrests in connection to gang violence in Feydhoo district of Addu City on last Thursday which left seven people injured.

The violence took place between two groups of people near the children’s park in Feydhoo. The case was reported to the police at approximately 06:30 pm on Thursday.

The violence on Thursday left seven people injured. Some of the injured were treated at the Feydhoo Health Center while others were taken to the Addu Equatorial Hospital.

The case is under investigation by the Addu City Gan Police Station.

1 injured in stabbing in Addu City