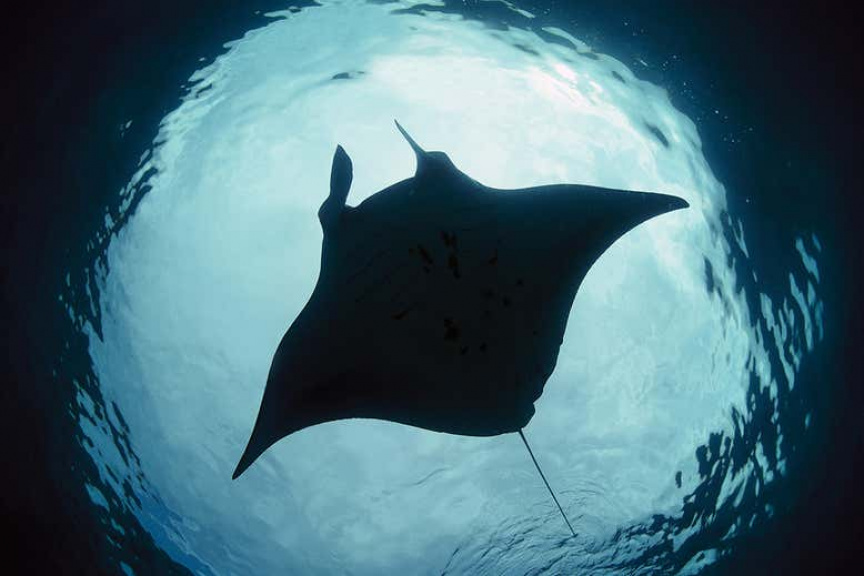 As part of recognizing the utmost importance given by the Maldives to conserve its marine population of Manta Rays, CNN's Call To Earth program has set the spotlight on the efforts in the Maldives to protect its mobulid population.

CNN shed light on the conservation efforts taking place in the Maldives to protect the manta ray, as part of its commitment to reporting on the environmental challenges facing the planet, along with the solutions.

CNN journalists met with Beth Faulkner, who is the manager of the Baa Atoll Project named Maldivian Manta Ray Project to understand how the conservation group learns about their reproductive traits and behavior and to identify the key patterns in their movement. CNN stated that it learned about the many challenges manta rays are facing around the world.

“Here in the Maldives it’s the loss of their habitats that we’re most worried about,” said Faulkner. “The oceans are warming, which means we’re losing a lot of our corals that surround the islands.”

Faulkner also told CNN that she wants people to be inspired by experiencing swimming with manta rays in the wild.

Local Council Elections to be held on April 10