Fire breaks out in winery of resort 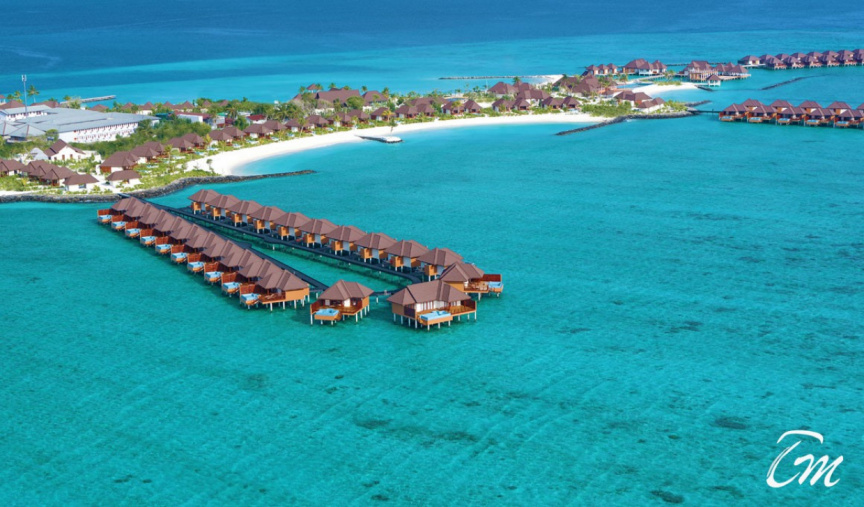 A fire broke out in the wine cellar of the Varu by Atmosphere resort early in the morning.

Maldives National Defense Force Information Officer Major Ibrahim Azim said that reports of the incident were received around 2:48 in the morning.

MNDF fire team officers reached the resort around 4:18. Resort personnel were battling to control the fire at the time with the aid of a pump transported from Reethi Rah Resort close by.

The fire remained uncontrolled at the time and MNDF officers worked to control the blaze, eventually succeeding around 4:33.

No one was injured in the incident, according to MNDF.