Charges sought against 11 for abuse of children at state shelter 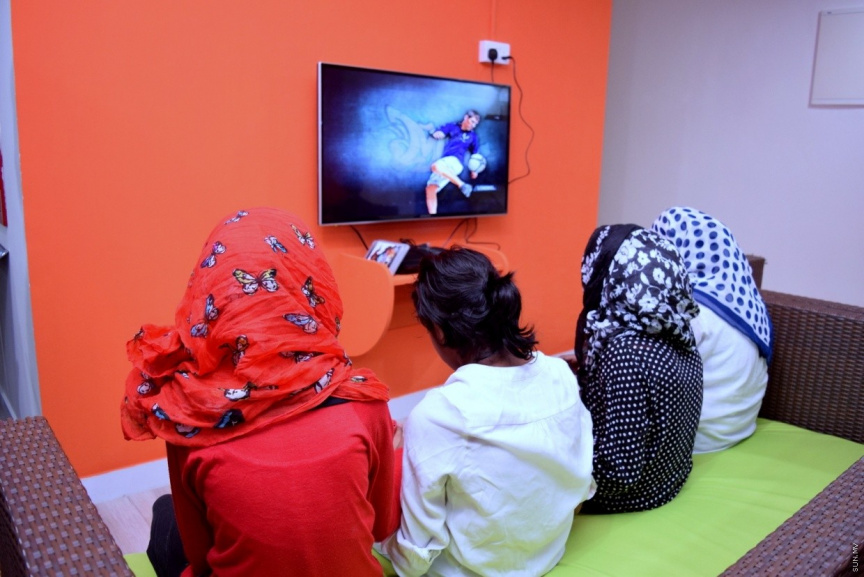 The Prosecutor General’s Office has been asked for criminal charges against 11 people for the physical and mental abuse of children at the Kudakudhinge Hiyaa, a state shelter for children in suburban Vilimale’, back in 2017.

The investigation into the case followed an inquiry by the Presidential Commission to Inquire into Child Rights Violations, which uncovered multiple cases of physical and mental abuse of children in the hands of employees at the Kudakudhinge Hiyaa in 2017.

The commission also found that though the abuse was reported to the police in 2018, no action was taken against the employees.

Following the findings of the inquiry, the Prosecutor General issued an order on October 11, instructing the police to conduct an investigation into the case as soon as possible, in order to prosecute the suspects.

A special taskforce composed of members of the commission, the police, and the Prosecutor General’s Office launched an investigation into the case on October 12.

The commission said the taskforce questioned and took statements from an additional 24 people and 5 children in order complete the investigation into the case, which led to the identification of an additional suspect.

The commission has also launched a separate inquiry to investigate the case for possible negligence from relevant state institutions in investigating the case and ascertaining the protection of children under state care back in 2017.

A 2019 anti-torture report revealed the Human Rights Commission of Maldives (HRCM) made the decision not to conduct investigations into 10 cases of torture and mistreatment of children under state care in shelters Kudakudhinge Hiyaa, Fiyavathi, and the G. Dh. Children Service Center by employees which were lodged with the commission.

One of the cases involves forced the forced stripping of several children at the Kudakudhinge Hiyaa. The case was lodged against seven contract employee and one permanent employee at the shelter.

The report reveals the Gender Ministry took administrative action against 10 shelter employees in connection to the cases and shared the information with the HRCM, but the HRCM failed to investigate the employees in question.

Fire breaks out in children's shelter in Vilimale’

Fire breaks out at children’s shelter in Vilimale’