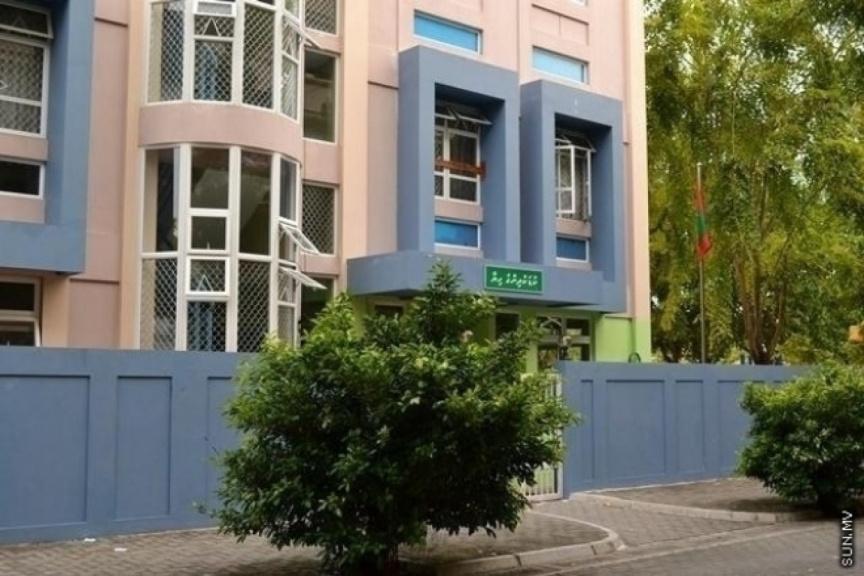 Presidential Commission to Inquire into Child Rights Violations, on Monday, announced it had conducted an assessment into the children’s shelter in suburban Vilimale', Kudakudhinge Hiyaa, during which it identified 34 issues which required immediate redress.

President Solih had established the inquiry commission on February 20, under the powers vested in him stipulated in Article 115, to safeguard and ensure the protection of child rights and to expedite systematic efforts of rectification.

The commission, in a statement on Monday, said it had established a work plan, in accordance which it met with seven different State institutions charged with ascertaining the rights of children, for discussions into the systematic challenges they face.

The commission said it also paid visits to assess the conditions of four centers which house children under State care.

“During the visit to Kudakudhinge Hiyaa, the commission observed multiple issues which require immediate redress, pertaining to the general hygiene of the shelter, the security, the management, and the services provided to the children,” said the commission in its statement.

The commission said it found the immediate redress of the issues it observed to linked with the safety and security of the children at the shelter, and had therefore compiled a report to bring the issues to the attention of relevant State authorities.

The commission said the report highlighted on 34 issues which required immediate redress, a copy of which has also been shared with the President.

The commission is also currently engaged in reviewing existing regulations, policies and standard operating procedures established by institutions in dealing with cases involving children, and separate reviews into cases of negligence in protecting rights of children.

Fire breaks out in children's shelter in Vilimale’

Fire breaks out at children’s shelter in Vilimale’

Charges sought against 11 for abuse of children

Dr. Nazla: Maldives should get used to the new normal