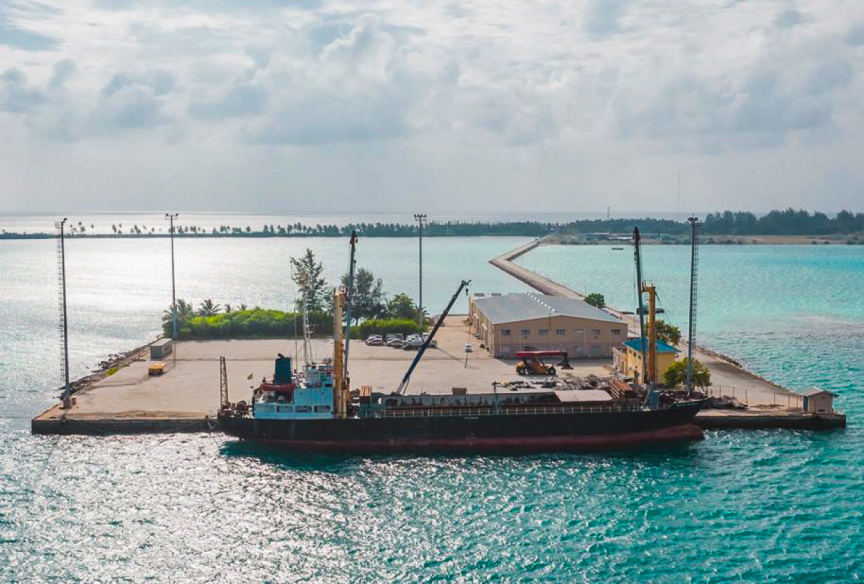 Some of the regional ports in Maldives have begun experiencing an increase in import traffic following a revision to Import/Export Act to cut import duty in regional ports outside of greater Male’ region.

The revision to Import/Export Act, which grants 50 percent duty exemptions on cargo imported through regional ports outside of greater Male’ except for cigarettes, tobacco products, alcohol and pork, took effect in August.

He said that the biggest improvement to traffic is being experienced by the Hithadhoo Regional Port in Addu City.

“We have noticed a comparative increase in import of energy drinks. There were also vehicle shipments,” he said.

Muzni said that Kulhudhuffushi Regional Port did not experience a significant increase in traffic, while no cargo was imported through Maamingili Regional Port at all.

However, he remains optimistic that things will improve in the ports in the future.

“This is a good move by the government to develop the atolls. The atolls will develop in the future,” said Muzni.