Fisherman sustains fish hook injury to the eye, being transported to Male’ 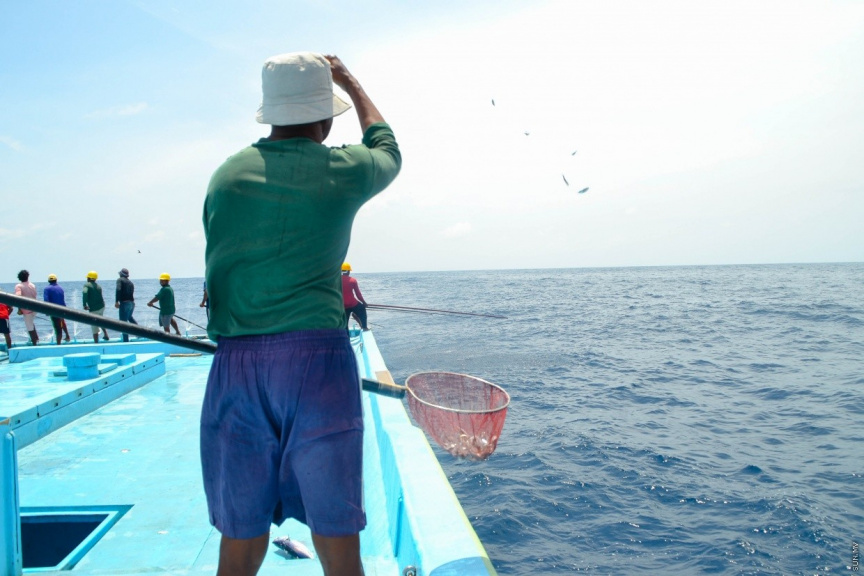 A  fisherman, who sustained a fish hook injury to the eye while fishing off the coast of K. Dhiffushi on Tuesday, is being transported to Male’ city for emergency medical treatment.

Maldives National Defense Force (MNDF) identified the fisherman as a 40-year-old Maldivian man, and member of the crew of fishing boat Azum.

The medical evacuation of the man is being conducted by the MNDF Coastguard Male’ Area squadron.

The incident took place while the boat was 26 nautical miles to the east of the Dhiffushi buoy, and was reported to MNDF at approximately 04:20 pm.

The incident comes less than 24 hours after a similar incident was reported from the fishing boat Concord, which was fishing 101 nautical miles to the west of A. Dh. Mandhoo.

The incident was reported to MNDF at approximately 07:06 pm on Monday. The victim was a 65-year-old Maldivian man.