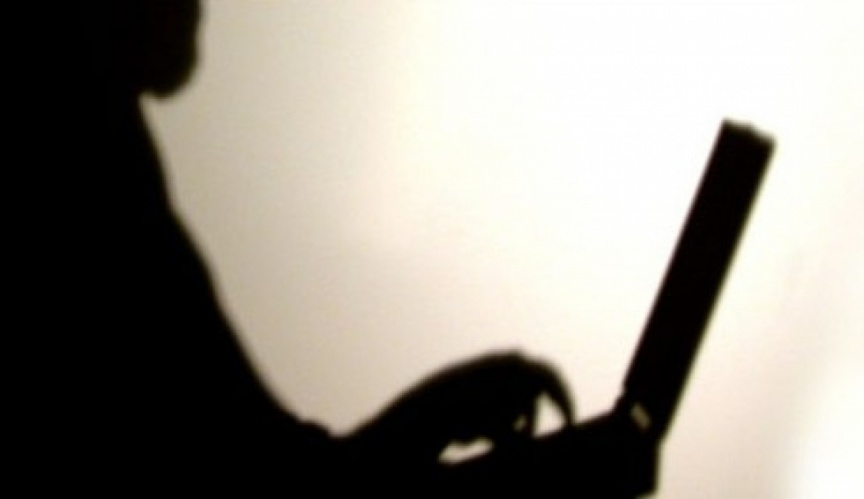 The Friday sermon today has called on internet service providers in the Maldives to ban pornographic websites on the internet, for encouraging and promoting irreligious content and extremism.

The sermon was focused on teaching children the right us of the internet and advised parents and service providers in the nation against the possible misuse of the internet.

It called on IT professions to recognize their immense responsibility in the right upbringing of digital citizens, which was almost equivalent to the responsibility of parents as well.

The sermon advised teaching how to properly use the internet and create awareness among the public especially parents. Conveniences brought about due to the internet to the Maldivian society cannot be refuted, read the sermon, before noting that it was also their responsibility to terminate access to irreligious content on the internet that could promote extremism.

“God will bless your businesses. Upon this position, it is called to ban access to such websites.” Read the sermon.

It also read that the internet was very much a necessity in the world today and that right use of the internet could be a massive blessing. However, there are also instances of misuse regarding the internet which could erase the faith in religion instilled into young minds and hearts, which is unknowingly permitted.

The sermon also stated that the internet was the widest and easiest manner in which children are radicalized. Online games and social media are being used by those preying on innocent minds and leading them astray, and the sermon called to retain children from being caught up in this net.

Historical achievements for Supreme Court in 2020