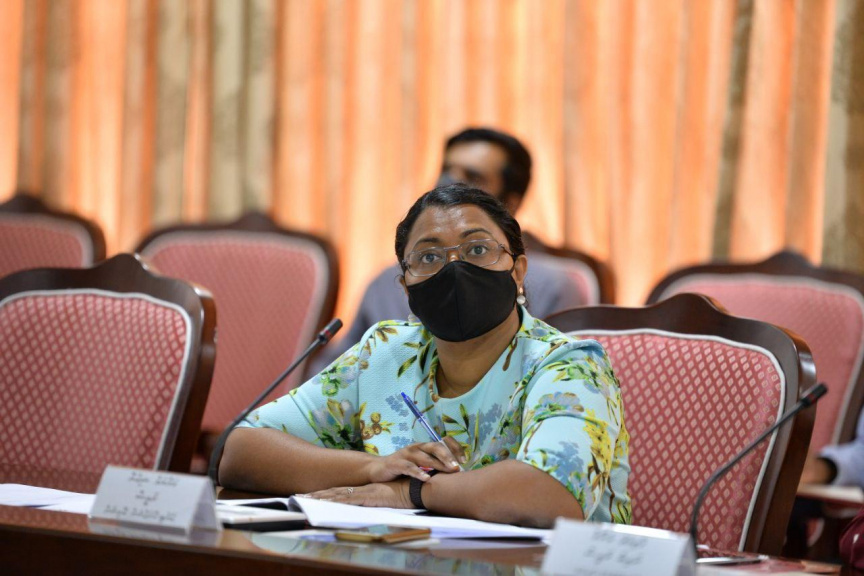 Police have received a complaint a regarding graft allegations made against Anti-Corruption Commission (ACC) members.

The case involved the decision of the ACC in a case it recently closed. ACC had recently closed the case related to former Chief of Defense General Ahmed Shiyam, after finding no wrongdoing. The complaint with police, by a private individual, reads that ACC members influenced the decision unjustly.

ACC had investigated the accommodation of General Shiyam's father in a VIP residence inside a Coastguard center. The independent watchdog had found no wrongdoing and cited that it was common practice and policy followed in the defense force where people permitted by certain high ranking officials were allowed to stay in the residence.

The complaint with police reads that General Shiyam's father lived at the residence for a year and six months, during which he was served by MNDF officers. The letter also read that there was no set policy to use the facility.

The letter alleged that ACC members granted General Shiyam an undue benefit when it reached the conclusion that no acts of corruption had been identified.

Under the Anti-Corruption laws of the Maldives, it is unlawful to utilize state property for personal purposes or advantages.