Toddler from L. Gan in critical condition transported to Male' 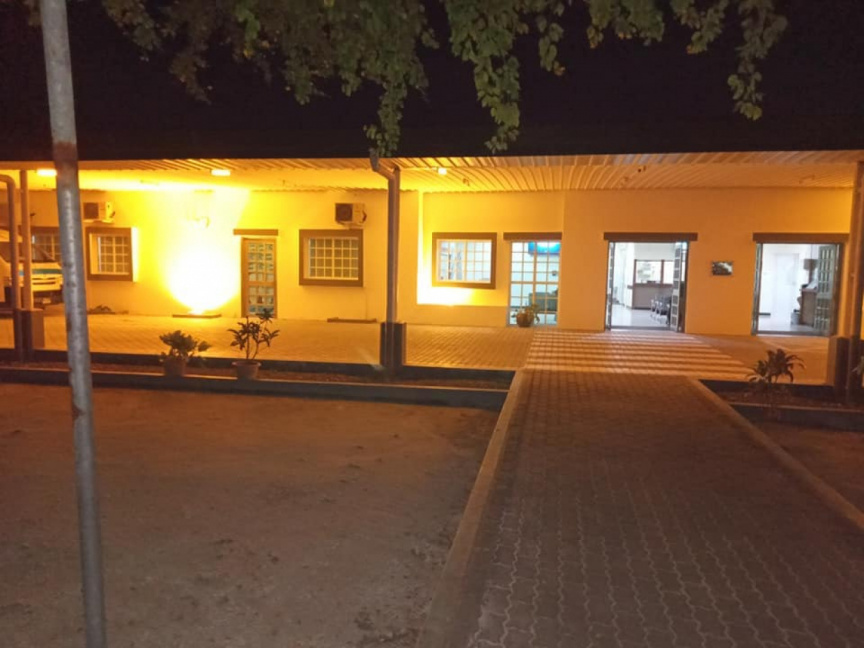 A 14-month boy that sustained critical injuries after falling into a fishpond in L. Gan has been transported to Male' City for further treatment.

A spokesperson from L. Gan Regional Hospital told Sun the toddler was brought in to the hospital on Thursday evening.

He was initially treated at the Intensive Care Unit of the hospital. Doctors had after requested the boy be transported to Male' for additional treatment.

"With the help of Aasandha, the boy was transported to Male' late last night on a chartered flight." said an official from Gan Hospital.

Sun has learned that the child fell into the fish pond while visiting the house of a neighbor. He was discovered in the pond by a family member and was not responsive when found.

It comes less than a year after a similar incident in L. Gan, when a two-year-old toddler sustained critical injuries after falling into a fishpond.

The incident took place on September 14, 2019. The child was initially treated at L. Gan Regional Hospital before being transported to Indhira Gandhi Memorial Hospital (IGMH) in Male’, and to India in October 2019.

Gan Hospital: Cesarean patient did not have vessel cut

Woman in critical condition in Gan after C-section