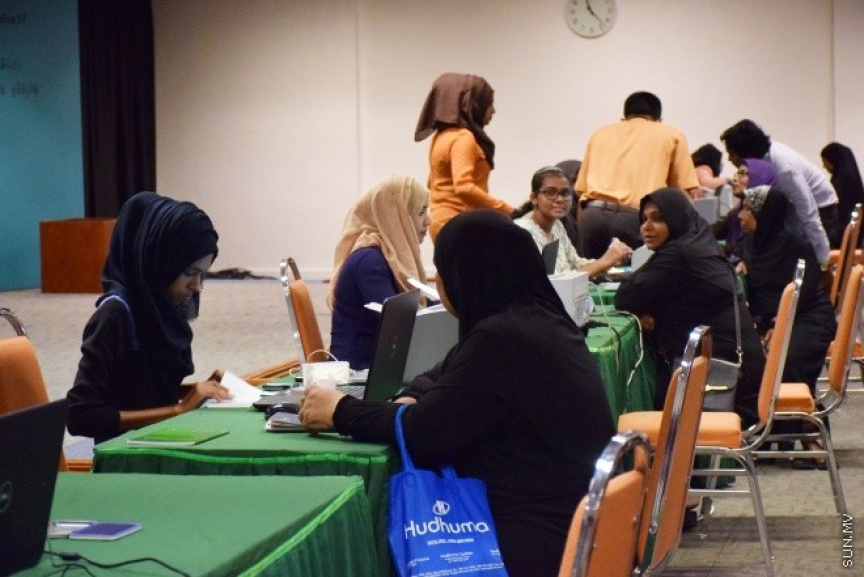 Islamic Minister Dr. Ahmed Zahir has announced that the Ministry had so far received more than MVR two million as Zakat payments.

The Minister, speaking in a televised program of PSM stated that MVR 2, 482, 000 was so far received as Zakat Payments. Online payments accounted for 53, 597 individuals.

The Minister noted that the number of Zakat payments was lower compared to previous years, however, he stated that the figure was a positive one given the condition of the country and the economic crisis it is faced with.

The Minister also rejoiced at the fact that many Maldivians still prioritized Zakat payments.

The Zakat payments would be distributed according to the list of underprivileged formulated last year. The money will be deposited into the accounts of those on the list.

Difficulties were faced in forming a register for the underprivileged this year, due to the constraints that COVID-19 has brought upon. The work to form a register was postponed due to these difficulties, prompting the Ministry to distribute the money to the list formed last year.

There are around 8764 individuals registered on the list, including 1717 from Male’ City and 7047 from other atolls.