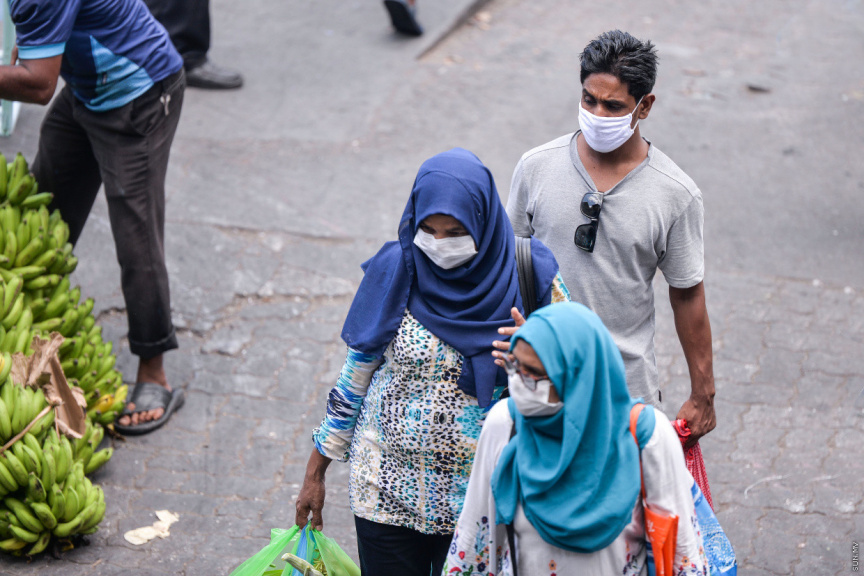 A news agency in the United Arab Emirates (UAE) has reported that a Maldivian in the country has tested positive for the Covid-19 virus.

The new cases belong to the following nationalities as reported by the news agency.

The news was later confirmed by the government of UAE as well.

All individuals in question are in a stable condition and receiving the necessary medical care.

The total number of confirmed cases in the UAE now stands at 248. The country also announced the recovery of four people. The four individuals who completely recovered from the infection are three Pakistanis and one Bangladeshi.

Maldives in the midst of a new virus variant

Communications authority to be summoned to Parliament