Suspected case of Covid-19 in Fehendhoo 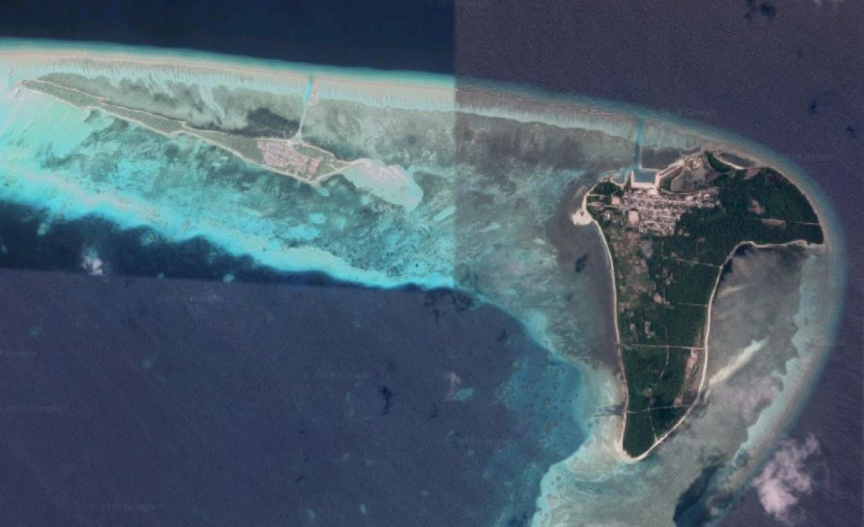 A tourist that visited the island of Fehendhoo in B. atoll has been isolated after exhibiting symptoms of the Covid-19 virus.

Government spokesperson Mabrook Azeez, in a news conference tonight, stated that a tourist who had visited a guesthouse in B. Fehendhoo was being tested in isolation after exhibiting symptoms of the virus.

"Fehendhoo is being monitored. A team is also traveling to the island right now." said Mabrook.

Confirmed cases in the Maldives

Mabrook also informed tonight that departures for 126 tourists in Sandies Bathala Resort, 73 from Kuramathi Island Resort and 220 tourists from Kuredu Island Resort were arranged by the government.

He added that 101 samples were taken from suspected cases out of which 92 came back as negative.

The Maldivian government had announced a public health emergency following confirmed cases of the virus. Tourist excursions within the country have been halted with schools also closed. The government has also closed public parks and squares in Male' city and Hulhumale as part of stringent measures against the virus.

Maldivians in Philippines asked to register