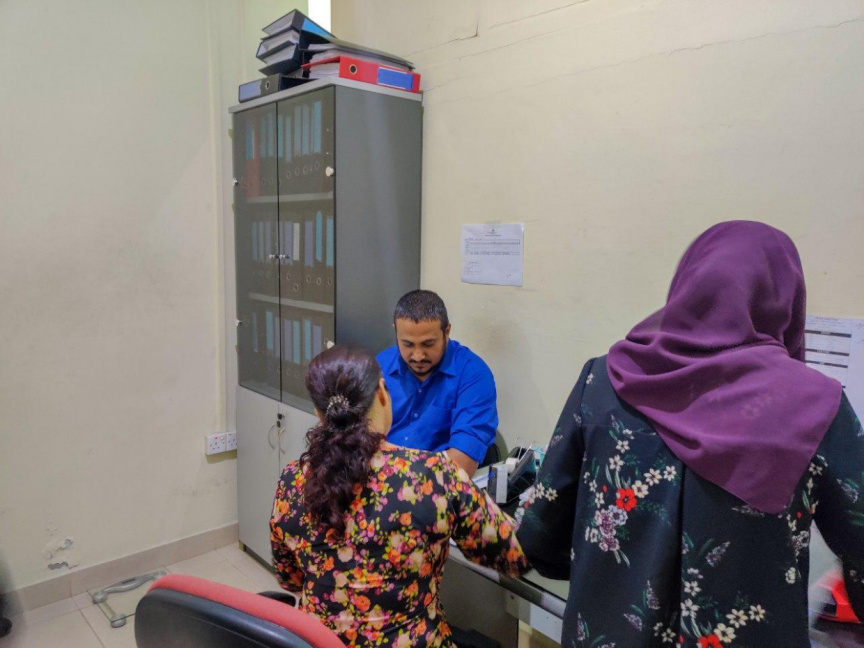 Damas Company Private Limited, on Wednesday morning, commenced a blood donation program, an annual event held by the company to celebrate its anniversary.

Damas’ blood donation program for this year was inaugurated in a ceremony at the Maldives Blood Services headquarters.

General Manager – Human Resources, Abdulla Adam told Sun that 160 people, who include Damas’ employees and their family and friends, had offered to donate their blood in this year’s program.

He noted that 150 people had offered to donate blood during last year’s program, out of whom only 60 people had been eligible.

The goal is for minimum 100 people to donate blood, said Abdulla Adam.

Damas has been holding an annual blood donation program since 2011.