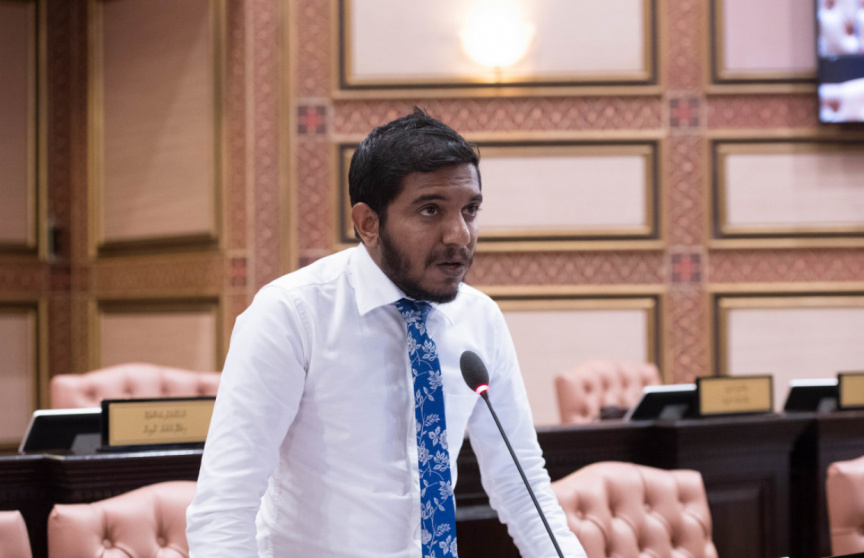 MP for L. Fonadhoo, Moosa Siraj has called on the Commission on Deaths and Disappearances (DDCOM) to widen its mandate and investigate the disappearance of Aishath Shima Naafiz (19). Shima went missing on February 22, 2019, after the dinghy she was traveling on capsized near Six Senses resort in L. Atoll. Despite various search efforts to find her, no sign of Shima was found in the one year since the incident.

The former president of the DDCOM Husnu Al Suood has previously stated that the case did not fit into the mandate of the commission because its mandate consisted of incidents that occurred between January 2012 and November 17, 2018.

He stated his view that the DDCOM should expand its mandate to include the case.

The prime suspect in the case is Ibrahim Fazeel from L. Gan who was with Shima on the dinghy when it capsized.

Fazeel has previously said that he had given Shima a petrol tank to float on after the dinghy capsized and that he had swum off to get help from the nearby Six Senses resort. Shima’s family did not accept this explanation from Fazeel and police even searched the nearby island of L. Gaadhoo, near Maamendhoo after allegations that Fazeel was taking Shima to another island.

Despite saying that there was not enough evidence to prove that the disappearance was concocted with intention by Fazeel, Police admitted that some of the statements of Fazeel were contradicted with others.

Fazeel who has a long-running criminal history has denied these accusations. He was later on apprehended after by the authorities as he was taking Shima’s younger sister on a dinghy. Charges have been brought against him in that case as well.