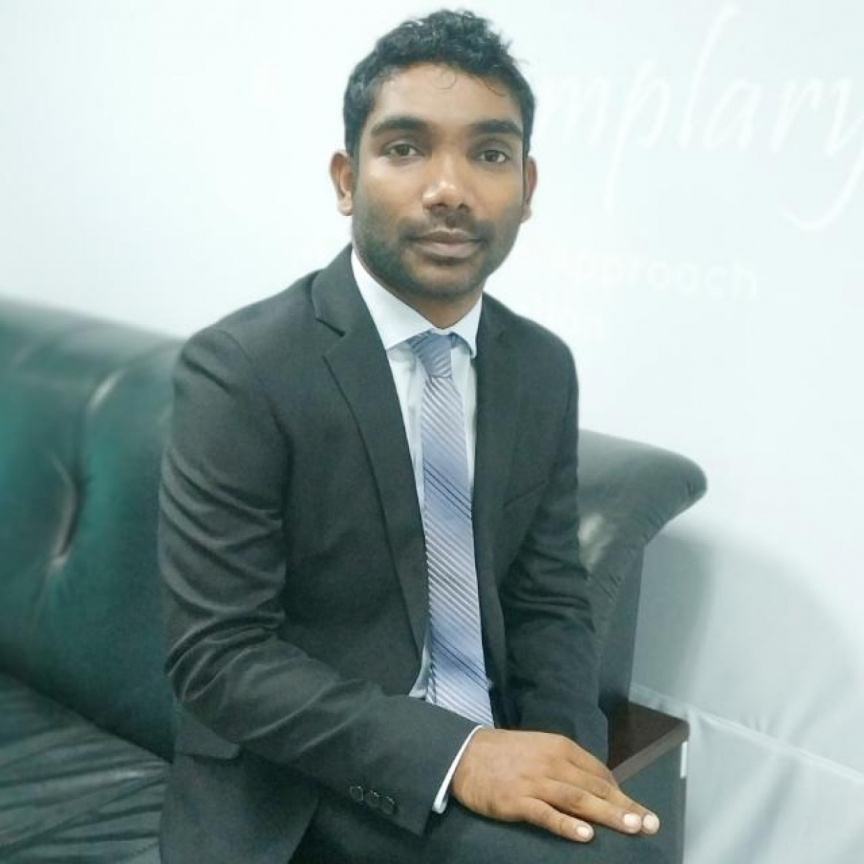 Parliament approved Hassan Waheed from Kudhimaage, G.Dh. Thinadhoo to the post of President of PCB on February 17, 2020.

The Parliament has given its approval for the seven names put forward by President Ibrahim Mohamed Solih for the Privatization and Corporatization Board (PCB).

The Board is formed of seven members and the seven candidates were put forward by the President last September. All seven members gained the approval of more than 60 MPs in the Parliamentary session today.

Those appointed to the board today are: