Foreign Ministry: Maldivians in Wuhan are in good health 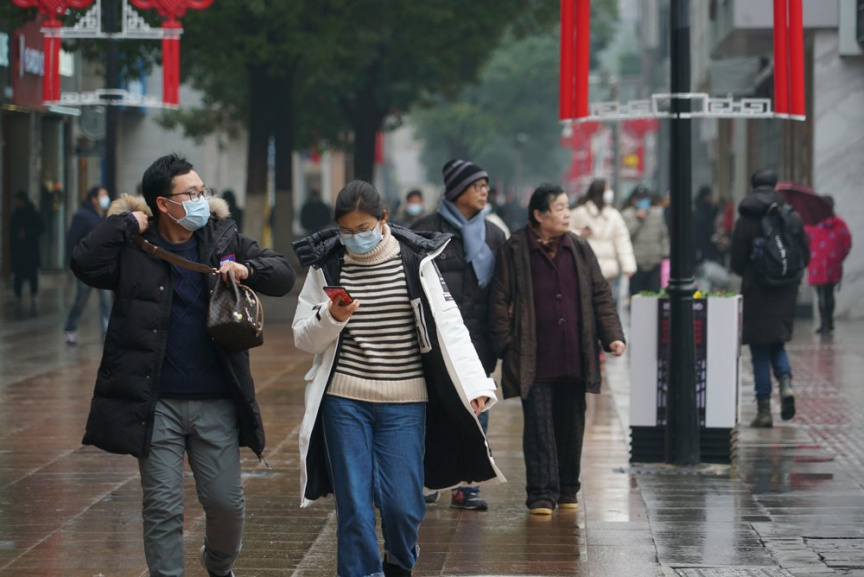 Masked pedestrians walk down a shopping street in downtown Wuhan, China, Wednesday, Jan. 22, 2020. The number of cases of a new coronavirus from Wuhan has risen over 400 in China and the death toll to 9, Chinese health authorities said Wednesday. (AP Photo/Dake Kang)

Maldivians in the Chinese city of Wuhan are in good health, according to the Foreign Ministry.

The Ministry stated so after the city was closed off following the Novel Coronavirus outbreak. The Ministry stated that work to ensure the safety of Maldivians in Wuhan was underway in coordination with the Chinese Foreign Ministry.

The exact number of Maldivians in Wuhan is not known yet and the Ministry is working to ensure the safety of all Maldivians.

Transport services out of the city have been closed off, following the outbreak which has so far infected more than 500. The disease has spread and infected people from the US, Thailand and South Korea, prompting the Maldivian government to take precautionary measures since the country is visited by a large number of Chinese tourists.

Maldivian health officials have stated that no cases have been found in the Maldives so far.