Police rescue tourist caught in a current off Felidhoo 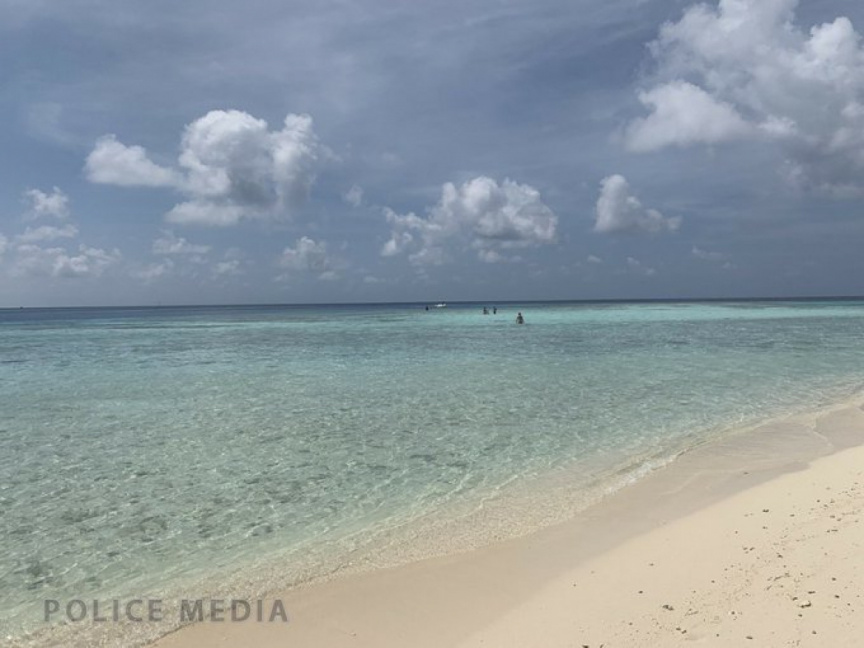 Police, on Wednesday, rescued a swimmer who was swept away at sea after getting caught in a current off V. Felidhoo.

The swimmer was identified by the police as an Italian man.

The incident was reported to the police by his wife, also an Italian national, at approximately 11:40 am. She was reported to have been severely distraught when she went to the local police station to ask for help.

The local police immediately intervened and managed to successfully rescue the man.

The police report the man showed no sign of injury and is doing well.