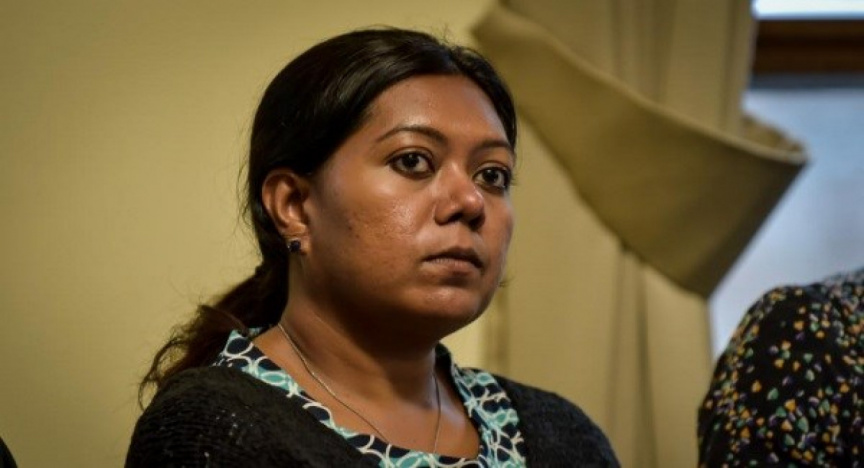 Maldivian Democracy Network (MDN) has stated that it will keep on operating despite the government’s decision to abolish the organization.

MDN also sent another letter on November 10, due to a lack of response to the first letter. None of these letters got a response from the Ministry, according to the organization, which did not allow it to answer for the allegations made against it.

What the government was now fighting against in the form of anti-extremism was what was noted by the MDN in its 2016 report, read the statement by the organization.

“We will work to non-stop to reveal extremism, god willing. Since there are a lot of secrets not known to the public in the matter (of extremism) and since the organization believes that this information should be revealed to the public, we will be doing so in the future.” read the statement by MDN.

Suspect confesses to the murder of Qasim Hassan