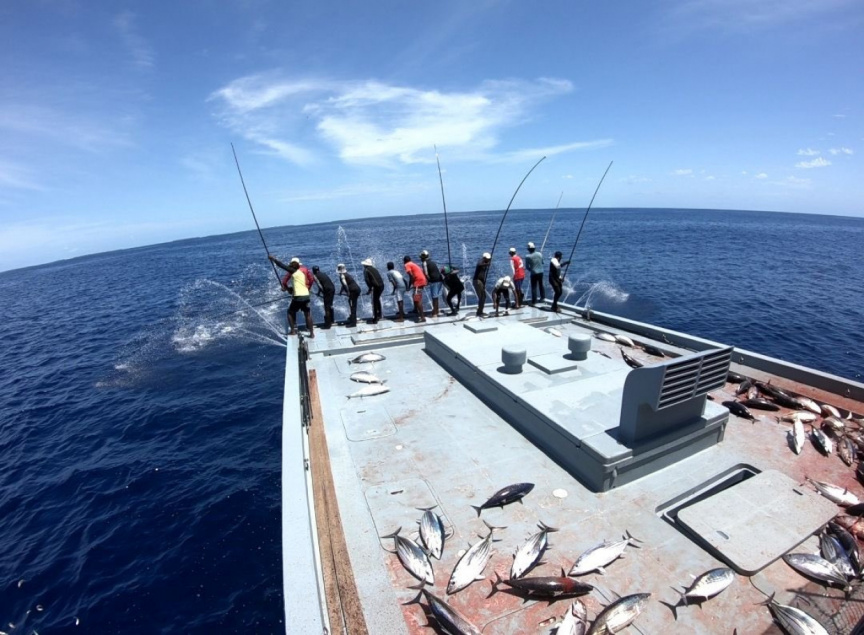 The police have confirmed the death of a local fisherman in a drowning accident in Huvadhoo Atoll.

The fisherman, identified as a 45-year-old Maldivian citizen, was part of the crew of a fishing boat which operates in the Huvadhoo Atoll.

The police were informed of the case at 10:08 am this Monday.

According to the police, the crew had been engaged in catching bait when the fisherman went into the water to retrieve a buoy which was drifting away. He drowned while returning back to the boat.

“He was swimming back when he suddenly went motionless. He was foaming at the mouth when the other men on the boat went and carried him back to the boat,” the crew told the police.

He had been already deceased when taken to the G. A. Atoll Hospital.

Tourist found dead in the lagoon of Paradise Island