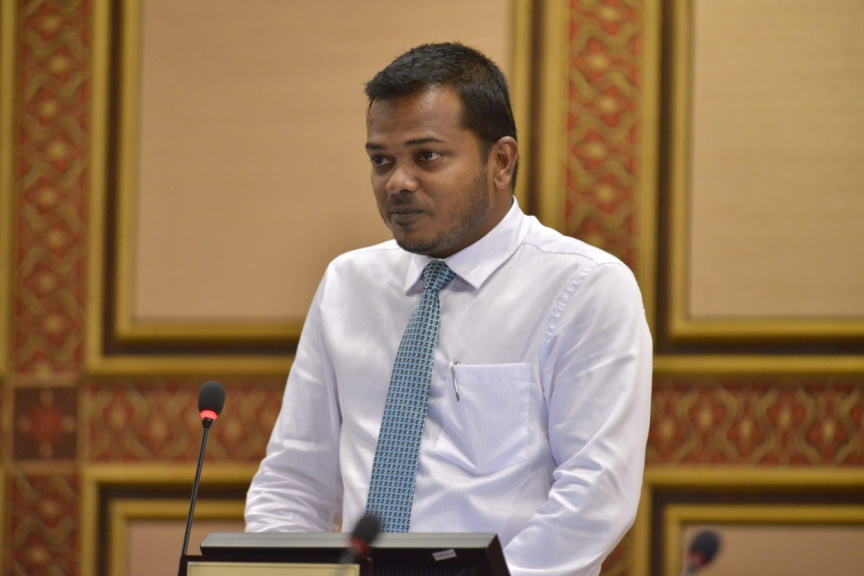 Former North Hithadhoo MP Ali Nizar announced on December 14, 2019 that he would contest in the council elections.

Former North Hithadhoo MP Ali Nizar has criticized the government by saying that Addu city has not seen much in terms of development in the one-year-old administration of President Ibrahim Mohamed Solih.

Nizar was speaking at a program of Sangu TV last night when he stated that developments ranged small in size and no notable new projects were initiated in the second most populated city in the country.

“There are some projects upcoming. But right now, there isn’t much. It remains the same as before. There isn’t much difference during the one year of this administration.” said Nizar who announced that he would be running for a council seat in the next council elections.

Nizar reminded the government of its pledges to resolve the problems faced by Addu city and the pledge to run projects of USD 400 million in the city. He did, however, note that some of these projects were now “visible on the horizon”.

The former MP then criticized the government’s decision to establish a police academy in Addu city with the aid of India and characterized the move as a political one by stating that he did not see the need for one in the city.

The economy of Addu city was weakened according to Nizar who stated that residents of Addu city would say yes to anything that would change that.

“I do not believe that the inability to start something, is the level we deserve in one year. Should be able to talk about the inability, if that is the case,” said Nizar.