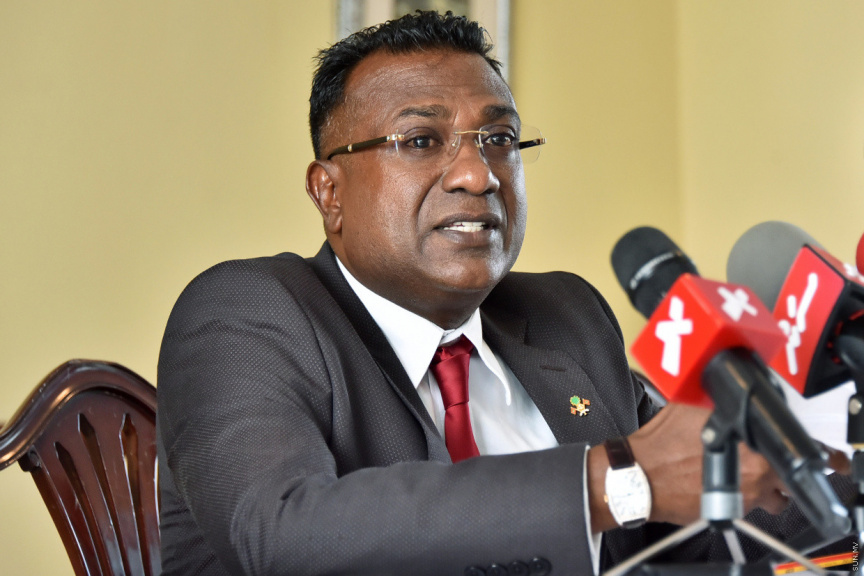 Dhivehi Rayyithunge Party (DRP) has announced the decision to hold the party’s congress in February 2020.

According to statements released by DRP via its official Twitter account, the party made the decision to hold its congress from February 27-29 with the unanimous agreement of all present during its 193rd council meeting last week.

The congress is scheduled to be held in Kaashidhoo constituency, which is represented by DRP’s leader, Abdulla Jabir at the Maldivian Parliament.

Jabir, during the council meeting last week, urged DRP members to work hard to achieve its target of boosting membership to 10,000 by the end of the current year.

The party also elected Abdulla Afeef as Secretary-General and Ibrahim Shiham as Deputy Leader with the unanimous consensus of all present during its council meeting.

Construction of warehouses complete in Thilafushi