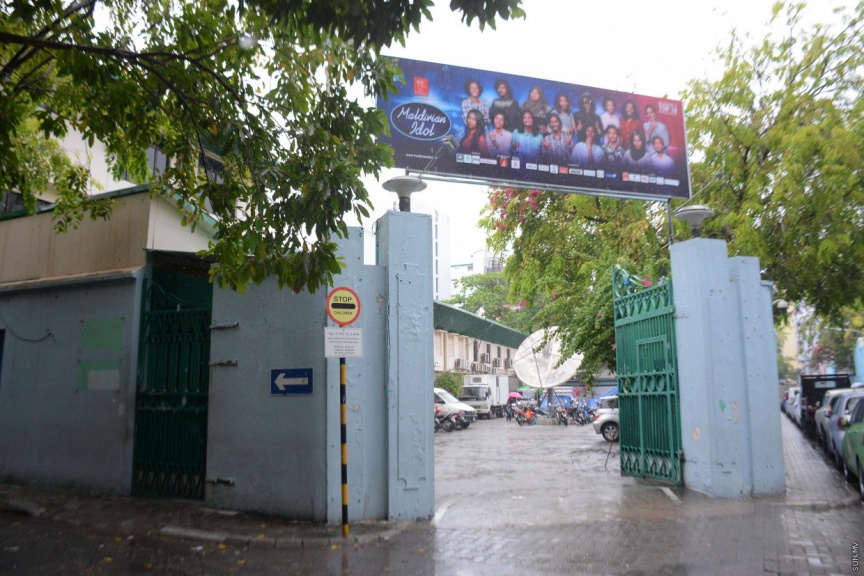 Public Service Media (PSM) has denied allegations of a move by the Maldivian government to restrict local religious scholars from being interviewed on live shows telecasted by its television station, TVM.

Allegations that the PSM has been instructed by the President’s Office to restrict religious scholars from being interviewed on its live shows went viral over social media platforms this weekend.

However, PSM’s managing director Ali Khalid told Sun this Saturday that the allegations were baseless, and that it hadn’t faced any form of pressure from government.

He said that religious scholars continued to be interviewed on its shows, and that PSM had not received any orders from the President’s Office instructing otherwise.

“TVM has never telecasted any of its religious shows live. Most of such shows are broadcasted live from its radio station,” said Khalid.

He also said that TVM received multiple requests to live telecast events on a daily basis, and that such opportunities were approved only after assessing the schedule and audience interest due to limited airtime.

Allegations of a move by the government to restrict religious scholars from being interviewed on live shows comes amid calls by the local religious scholar community to take action against Maldivian Democracy Network (MDN) officials over its report – Preliminary Assessment on Radicalization in the Maldives – which was found to be riddled with blasphemous content.

The President’s Office, too, has denied the allegations.

MDN’s controversial 2016 report was found by the Islamic Ministry to have content which mock the Islamic faith, the Holy Quran, and the Prophet, and incite religious division within the community.

The police launched a formal criminal investigation into the case following reports lodged by both the Islamic Ministry and a private citizen.

The license issued to MDN to operate as a non-governmental organization has been suspended pending the outcome of the investigation.

Jabir forgives Maumoon at behest of his mother