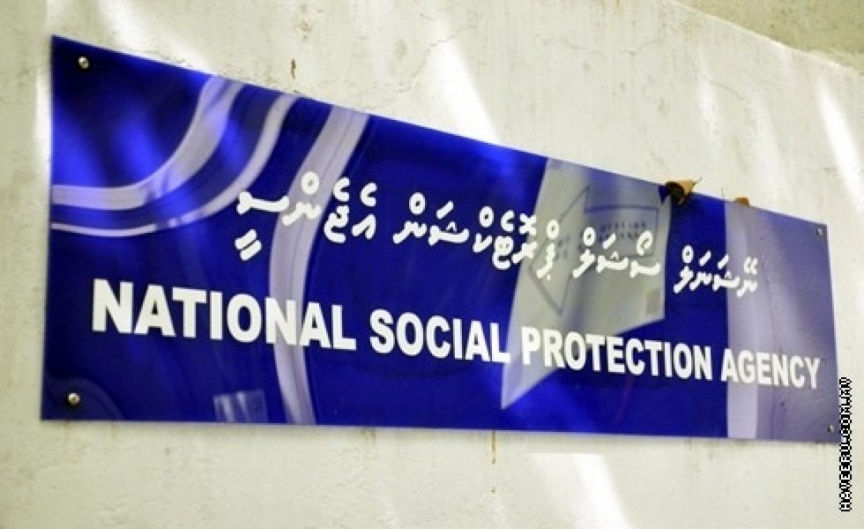 A legislative amendment has been submitted to the Parliament to transfer the management of National Social Protection Agency (NSPA) to Ministry of Gender, Family and Social Services.

NSPA is currently under the management of Ministry of Health.

The legislative amendment to the National Health Insurance System Act was submitted on behalf of the Maldivian administration by Manadhoo MP Ahmed Haroon.

His bill calls for the amendment of the word “minister” in Article 42 (a) of the National Health Insurance System Act to “the cabinet minister charged with formulating social services policies”.

The amendment is designed to come to effect the moment it passed by the Parliament, ratified by the President, and published on the Government Gazette.

The first reading of the bill is scheduled to be held at the Parliament later this Wednesday.

NSPA to cover cost of artificial leg for Shavan

Mariyam Shafeeq back as head of NSPA